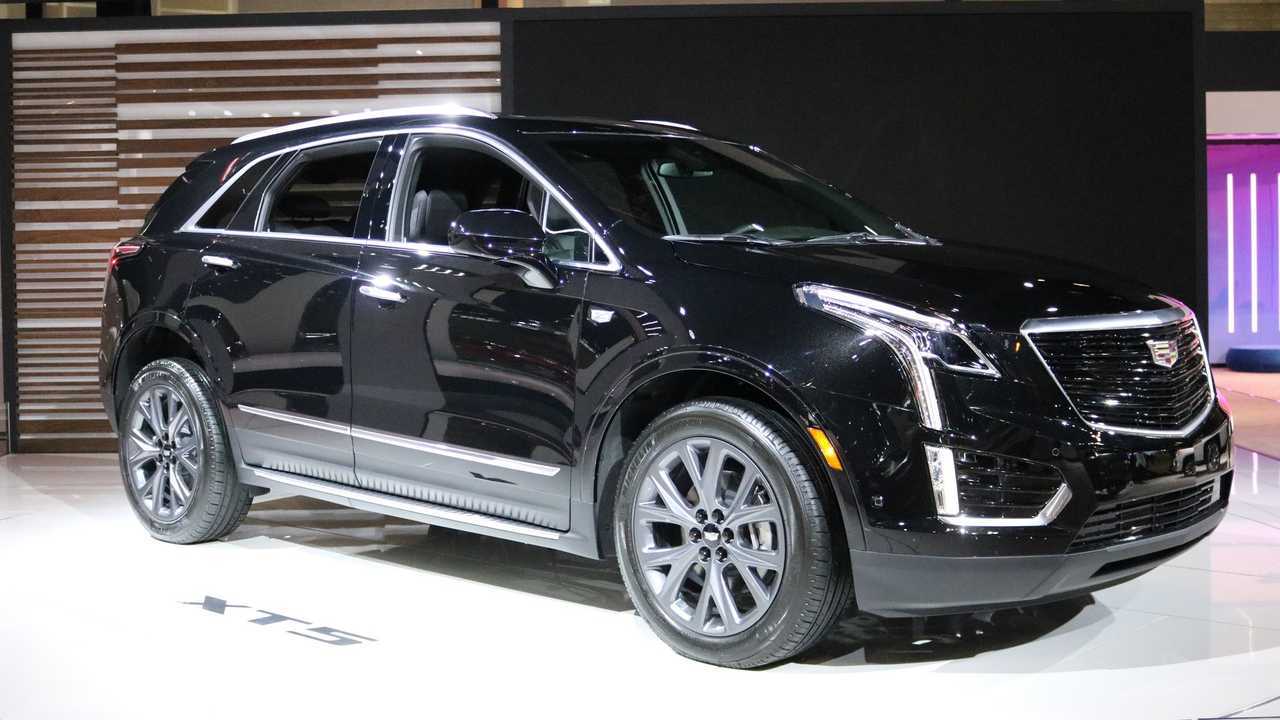 With the large XTS sedan going away, Cadillac believes its compact crossover can fill the void among conversion companies.

Along with eliminating the RWD-based ATS and CTS, Cadillac will also be phasing out a third sedan: the XTS. The mild-mannered full-size four-door hardly saw any marketing dollars thrown its way, yet it served a pivotal business role in other aspects. Among other things, the Cadillac XTS was the brand’s solution for livery businesses during its product lifecycle, especially for conversions into limousines and yes, hearses.

The discernible Escalade played a role in that arena as well, but to maintain its place in the market, the XTS will need a replacement. According to Jason Sledziewski, Cadillac's director of product marketing, that replacement appears to be the XT5 crossover.

"An XTS could be turned into a hearse – that can be done with an XT5. It’s physically possible, we had people do it, so there’s opportunity for that," Sledziewski says. "I think as we exit XTS, and position CT6 differently, it doesn’t mean our portfolio can’t accommodate those sorts of vehicles. They just might be other vehicles than people otherwise thought."

It's actually rather fitting. The driving dynamics of the old XTS sedan were about as lively as the rear occupants of its hearse livery. And the current XT5 isn’t any more animated as a driver’s vehicle; not that it necessarily needs to be, which makes it an appropriate match in that respect.

Our Take On The XT5:

The Cadillac XT5 was introduced in 2016 as a midsize crossover SUV, replacing the SRX in the lineup. It remained the only crossover in the brand’s lineup until the launch of the smaller XT4 in the second half of 2018. The lineup will continue to expand with the launch of the three-row XT6 later this year. All three vehicles are currently built or will be built in the United States.

The expanded crossover lineup is expected to give Cadillac a sales boost as the passenger car market continues to lose steam, largely at the expense of domestic marques. And while Cadillac emphasizes record sales globally these days, the sales numbers are reflective of its momentum in the Chinese market.