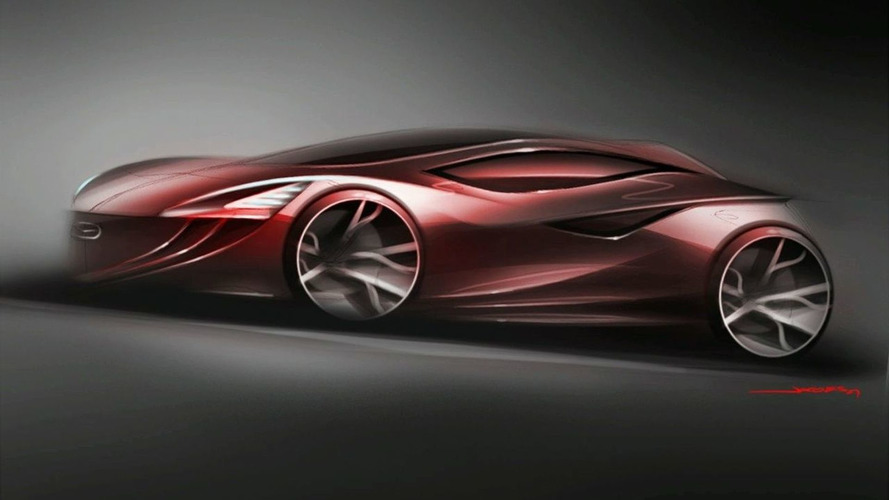 Mazda's sports car chief Nobuhiro Yamamoto has confirmed that a new RX-7 is scheduled for a 2017 release.

An all-new Mazda RX-7 has been confirmed by the firm’s sports car chief. The sports car is scheduled for a 2017 release, 50 years after the company’s first Wankel-powered vehicle, the 1967 Cosmo Sport 110S.

It will probably get a naturally-aspirated rotary engine, possibly the 16X that hasn’t been installed in any production model yet. This is a 1.6-liter engine with 300 hp (224 kW) that Mazda unveiled a few years ago which if it’s being considered for the RX-7, will be installed without a turbo since Nobuhiro Yamamoto is not a big fan of turbocharging.

He said that the new RX-7 will “definitely be lighter” in comparison to the model that was discontinued in 2002. He did not mention a specific figure but he did say that it will be in Toyota FT-86 / Subaru BRZ / Scion FR-S territory. In order to reach this weight, most likely the new RX-7 will receive several aluminum body panels since carbon fiber would make it too expensive.

Chances are that it will share the same platform as the next-gen MX-5, but the RX-7 will be heavier and larger, and with an extended wheelbase. The JDM version is expected to come with a small back seat while other variants are likely to be offered with only two seats.

Additional details are provided in the attached source link.