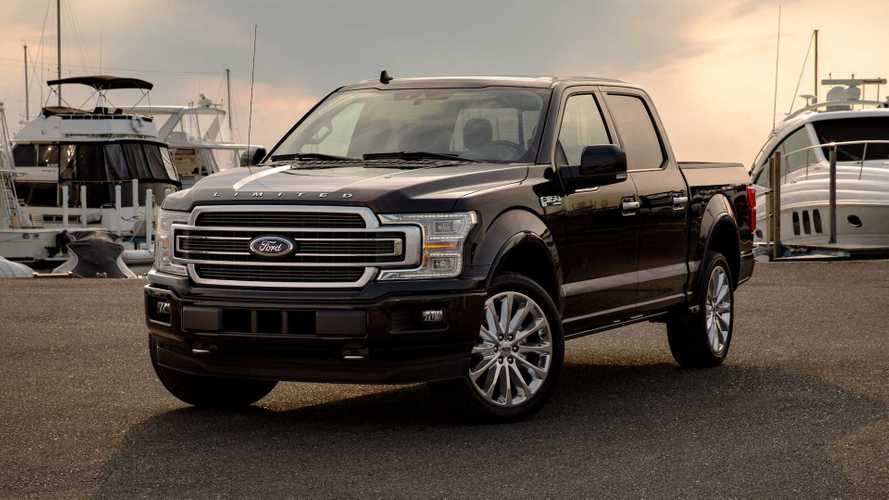 Apparently, buyers of the F-150 trucks are opting for the smaller engine choices.

America's best-selling vehicle in 2018 is facing a bit of hiccup: its buyers are opting for the Ford F-150 trucks with smaller engine displacements.

According to a report by Automotive News Canada, the demand for the 5.0-liter V8-powered F-150 pickup trucks is declining, to the point that the production for this engine type in the Essex engine plant in Canada would need to be cut down.

A Ford Canada spokesperson told the car news website that the move was made to "better align with consumer demand" – something that Ford has been doing so since last year when it dropped the cars in its U.S. lineup in favor of crossovers and SUVs.

Currently, the Ford F-150 is being offered in five engine variants, which include the 2.7-, 3.3-, 3.5- and 5.0-liter gasoline mills and a diesel power plant. Unifor Local 200 President John D'Agnolo said that among these engine choices, the 5.0L V8 suffered a huge deal of demand decrease. Unifor Local 200 is a local union that represents the auto industry workers of Ford Motor Company in Canada.

There's Always The F-150 Raptor If You're Craving For Monster-Sized Goodness:

“All employees affected by the shift reduction will have the opportunity to move to Windsor Engine Plant Annex to support 7.3-liter engine production,” Ford Canada spokesman Matthew Drennan-Scace wrote in an email to Automotive News Canada.

The Windsor engine plant is just a 15-minute drive from the Essex plant.