Mercedes considering a B45 AMG - report 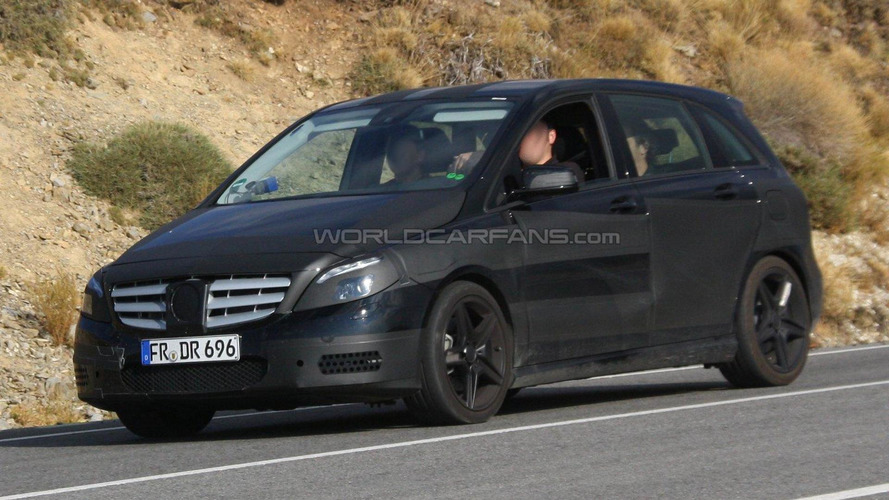 AMG's head of development has revealed the company is considering a B45 AMG. The model's production hinges on market demand.

When development work started on the Mercedes A45 AMG, engineers were forced to test the car's powertrain on the B-Class because the A-Class wasn't ready for primetime. This lead to speculation that a B-Class AMG was in the works, but the truth eventually came out.

Now AMG's head of development, Tobias Moers, has revealed the company is considering a B45 AMG after all. Speaking with Auto Express, Moers said "If there's a market for it, there's a good chance we'll have it." He added the car's production really comes down to whether or not the company thinks they can sell enough models to make the variant profitable.

Like the A45 and CLA 45 AMG, the B45 AMG would feature a turbocharged 2.0-liter four-cylinder engine that develops approximately 335 HP (246 kW) and more than 400 Nm (295 lb-ft) of torque. It would be connected to a seven-speed AMG SPEEDSHIFT dual-clutch transmission (DCT) and an all-wheel drive system.