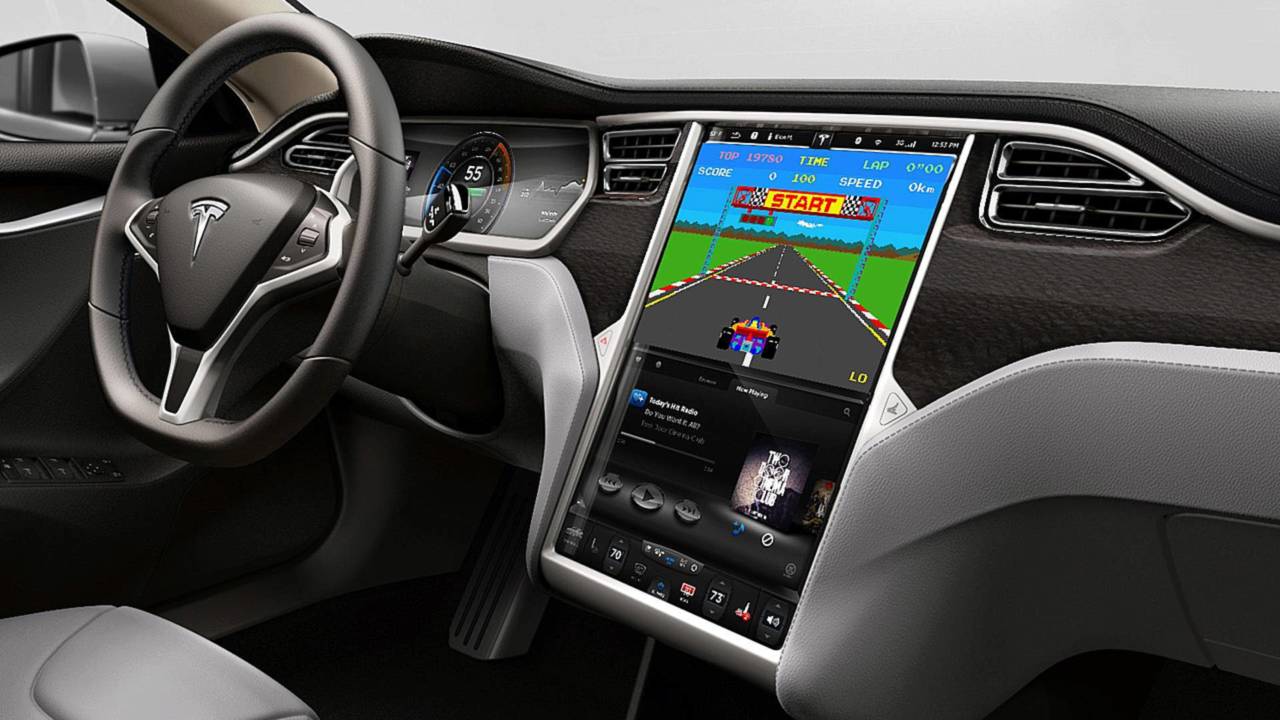 People don't like Lexus, Honda, and Acura quite so much.

Consumer Reports tallied the results of a survey covering over 60,000 vehicles and found that owners put Tesla's infotainment tech on top with an 86 percent satisfaction rate. That's an especially impressive score because on average just 56 percent of people reported being very satisfied with their vehicle's infotainment system. At the other end of the spectrum, Lexus’ Remote Touchpad system had just 46-percent satisfaction.

How Acura Infotainment Went From Worst To First

A New Ranking From CR:

Some automakers appeared on the list twice, either because they offer an upgraded infotainment system with significant improvements or because some vehicles in the lineup still have older tech. For example, the Audi MMI with the Virtual Cockpit digital instrument cluster scored 68 percent satisfaction, but MMI with analog gauges was much worse at 59 percent.

When shopping for a vehicle, Consumer Reports recommends looking for a model that offers a screen that's at least seven inches. Owners generally prefer touchscreens, physical buttons, or knobs over infotainment controls with a joystick or touchpad. it also recommends testing the system to check the responsiveness and accuracy of the voice recognition.

See how your vehicle ranked below: