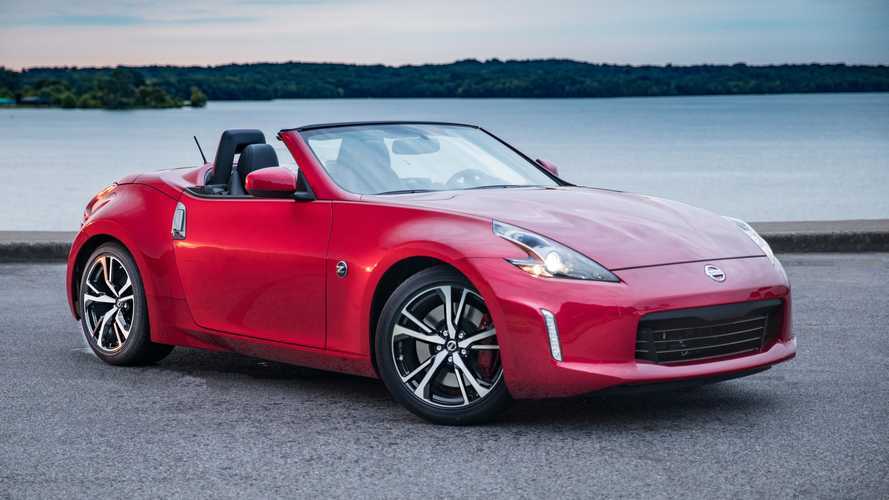 Could this be the beginning of the end for Nissan's elderly sports car?

The Nissan 370Z could be on borrowed time. As it stands, the droptop version of the long-running sports car will disappear after this year. Motor Authority reports that a Nissan spokesperson confirmed the 370Z Roadster will no longer be offered starting with the 2020 model year. Motor1.com has reached out to Nissan to verify the information is accurate.

The 370Z has endured in the automaker’s lineup essentially unchanged since its debut all the way back in 2009. Numerous special models have appeared through the years, the most recent being the 50th Anniversary Edition that debuted at the 2019 New York Auto Show in April. Curiously enough, the 370Z is old enough to also have a 40th Anniversary Edition during its first year of production, honoring the original 240Z’s legacy from the 1970s.

Our Take On The 370Z Roadster:

A very minor refresh befell the sports car in 2013, and various options have come and gone through the years. The 3.7-liter V6, however, has held the line at 332 horsepower (248 kilowatts) for a full decade in the base model. 350 hp (261 kW) is currently available in the hardcore Nismo version, but with the extra thrust comes a base price of $47,190, and you can’t get the gutzy engine with the Roadster.

Given the age of the 370Z and Nissan’s lack of evolution with the platform, the Roadster’s demise certainly casts a shadow over the sports car’s future. A 332-horsepower two-seater was rather special in 2009, but in 2019 America there’s plenty of competition from both the Ford Mustang and Chevrolet Camaro, both of which offer similar horsepower in a sporty package for considerably less cash, or significantly more horsepower at a price point that's still below the 370Z. The new Toyota Supra will also deliver strong competition with nearly identical horsepower, and though pricing is a bit higher compared to the 370Z, it’s also a brand-new platform.

Sales figures for the 370Z pretty much tell the tale. The first year saw 13,117 models leave dealer lots, but since then it’s been downhill. Only 3,468 Z cars found homes in 2019, and that includes both coupe and convertible variants.