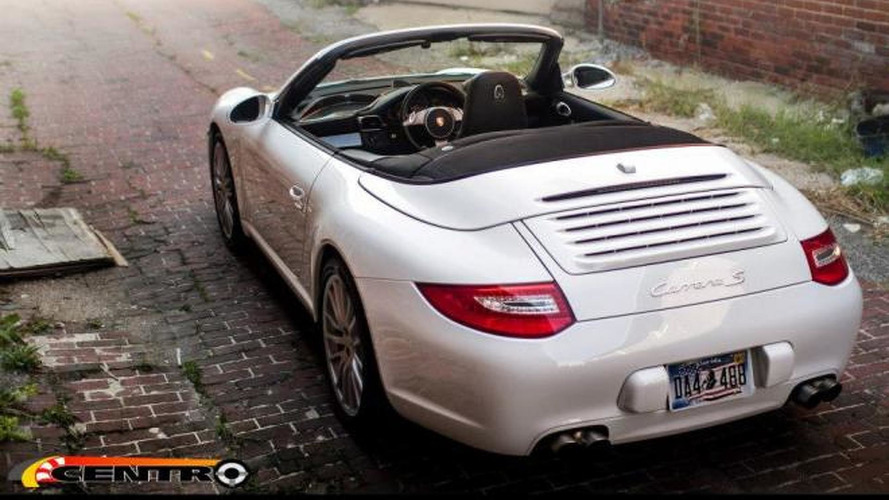 Nigel Tuckey from Trinity Motorsports has created this Porsche 911 Cabriolet with a 1+2 seating arrangement.

Nigel Tuckey from Trinity Motorsports has created this Porsche 911 Cabriolet with a 1+2 seating arrangement.

An anonymous owner of a Porsche 911 (997) Cabriolet wanted a McLaren F1-inspired seating arrangement and his wishes came true after the tuning firm converted the interior into a central-seated cabin. The entire project took approximately one year to complete, while work on a second Centro 911 has already started.

The car was presented earlier this month during ALMS Petit LeMans where the developers explained that a lot of work has been put into modifying the AC system and electronics, while the seat was modified to shift from left to right to provide an easier entry.