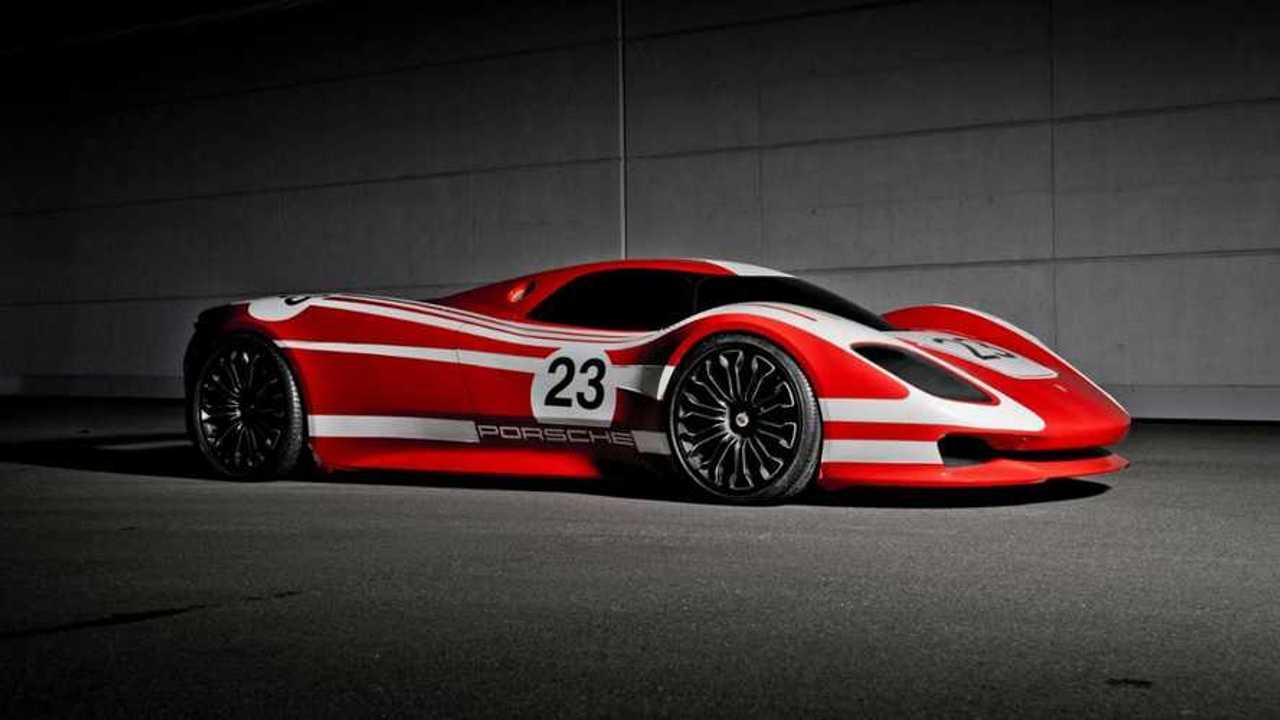 The 918 Spyder's successor is expected to arrive around 2025.

After recent nods to the past such as the 935 and the 917 race cars – both pictured here – Porsche is seriously considering going down the same retro route for its next hypercar. Speaking with Autocar, the company’s man in charge of design, Michael Mauer, shared some preliminary details about the look of Porsche’s 918 Spyder direct successor.

Here's What We Know So Far About The New Porsche Hypercar:

He explained there are two possible routes to take – either a futuristic appearance or a retro-flavored design harkening back to some of the most famous Porsche models ever built. They haven’t made up their minds yet, which is a sign the hypercar won’t be unveiled in the following years. As a matter of fact, latest intel suggests the flagship from Stuttgart will be launched around the middle of the next decade, at the earliest.

Mauer believes a range-topping model should point towards the future given its latest technology, but at the same time, he is a fan of paying tribute to the past. Deciding which route to take with the hypercar’s design is tricky, as he explains:

Regardless of its looks, the new crown jewel of the Porsche range is expected to be electrified. It remains to be seen whether it will be a hybrid in the same vein as the 918 Spyder or it will ditch the combustion engine altogether. The biggest issue right now is the lack of advanced batteries for a high-performance machine, but the problem could be solved in the coming years with the adoption of solid-state batteries able to last for roughly 1,000 kilometers (621 miles) between charges.

Do you believe a high-tech futuristic look is more suitable for the hypercar or Porsche should look to the past for inspiration? Why not both, right?