Smart Too Clever For Its Own Good, Leaving U.S. Market After 2019 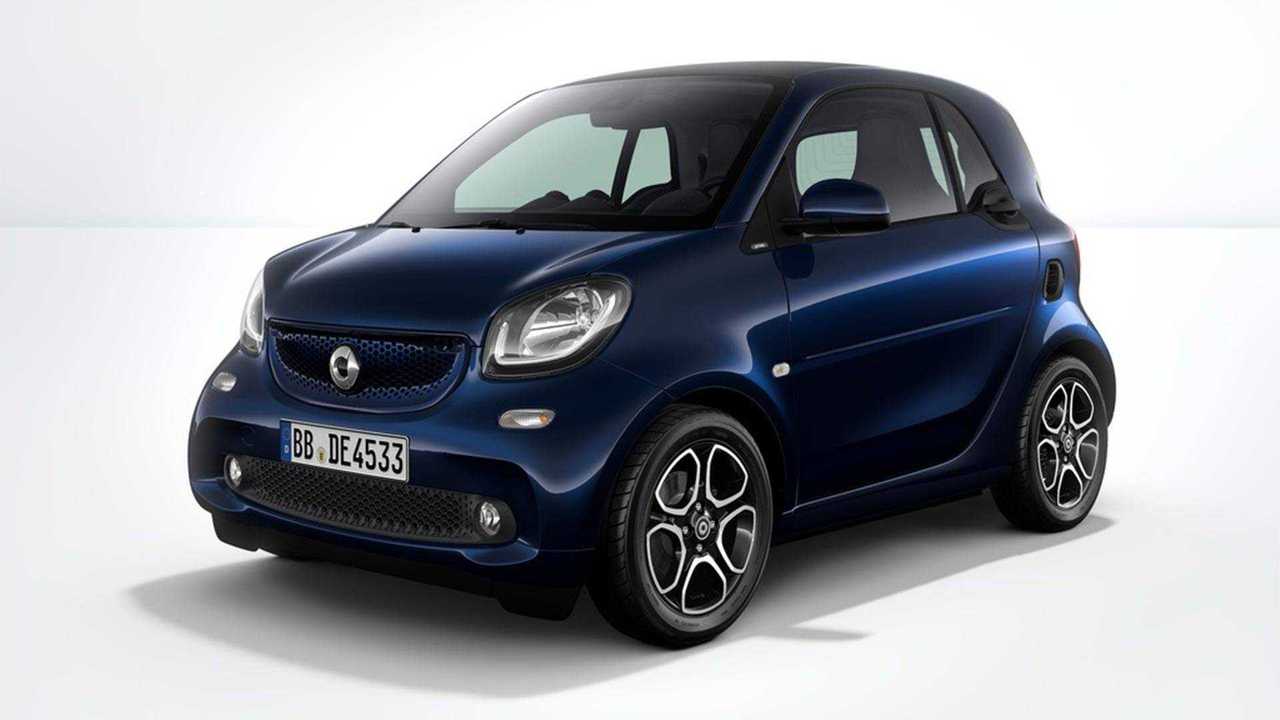 Say goodbye to the Smart city car in the United States and Canada. The little two-seater runabout firm owned by Daimler will depart the U.S. / Canadian markets at the end of this year, according to a report from TechCrunch. The article cites two unnamed sources in the know about the decision, which TechCrunch then alleges was confirmed by a Daimler AG spokesperson through an email statement.

A spokesperson for Smart/Mercedes-Benz operations in North America confirmed the action to Motor1.com in the following statement.

"After much careful consideration, Smart will discontinue its battery-electric Smart EQ Fortwo model in the U.S. and Canadian markets at the conclusion of MY2019.  A number of factors, including a declining micro-car market in the U.S. and Canada, combined with high homologation costs for a low volume model are central to this decision.

Mercedes-Benz will carry forward its electric strategy in the U.S. and Canada with the arrival of the new EQC in 2020. MBUSA and Mercedes-Benz Canada will continue to provide owners of gasoline-powered and electric Smart Fortwo models with access to service and replacement parts via Smart and authorized Mercedes-Benz dealers."

Someone Put A Bonkers Jet Engine Into A Smart ForTwo

The microcar is presently available only as an EV in the U.S. and Canada, with the gasoline-powered ForTwo having been dropped in 2017. The brand first arrived stateside back in 2008, and though it was always slated as something of a low-volume niche vehicle, sales never really took off. 21,146 models were sold that initial year, but sales declined the following year and generally topped out well under 10,000 through its 10-year tenure in the U.S. market.

The last couple of years saw a sharp decline in new Smart sales, with just 1,276 all-electric models finding owners last year. Smart entered the Canadian market a few years before coming to the U.S., but sales there were slow as well. The brand’s best year in Canada was 2005 with 4,080 units sold; just 264 sales were clocked last year.

The news doesn’t really come as a surprise. Just over a month ago we reported on rumors that Smart as a whole could disappear completely in the next few years. Rumors persist that Smart has cost Daimler billions of dollars since it launched in 1998, but a recent joint venture between Daimler and Chinese automaker Geely suggests it will live on at least a bit longer. The partnership will see the all-electric model built in China and introduce a slightly larger version as well.