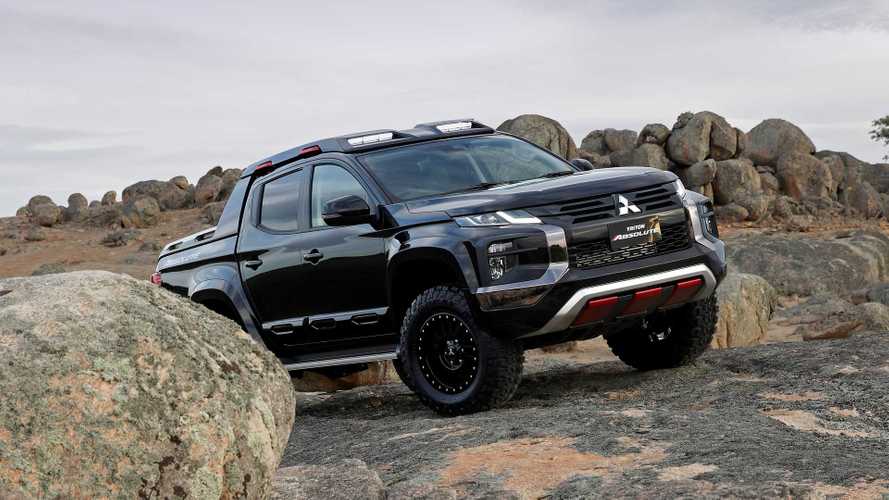 The report came after Ford decided to sell the Ranger midsize pickup.

Pickup trucks have been one of the best-selling segments in the U.S market. In fact, the country's top-selling nameplate in 2018 was the Ford F-Series trucks. However, Ford wants to expand the market share of pickup trucks by adding another ute into its range, albeit, smaller, in the name of Ranger.

Mitsubishi seems to be interested in joining that trend, as well. According to an interview with Mark Chaffin, chief operating officer of Mitsubishi, the company is looking to add a pickup truck into its lineup in the U.S. that’s populated by passenger cars. The report came from Wards Auto who have had an interview with the Mitsubishi honcho.

"We would like to have (a pickup), but we’d have to have one that’s the right fit for Mitsubishi, for our demographic, and something that’s really competitive in the market,” Chaffin told Wards Auto in an interview.

Learn About The Triton Before Its Possible U.S. Trip:

Although the upcoming Mitsubishi pickup truck to enter the U.S. market hasn’t been named yet, the most resounding name that entered the table is the Triton – also known as the L200 or Strada in other global markets except the U.S. The images above are of the Triton Absolute Concept that was showcased at the Bangkok Motor Show in Thailand.

The Triton is one of the rivals of the Ford Ranger in global markets, especially in the U.K. We reckon, bringing in the Triton in the U.S. would be an exciting rivalry in the budding midsize pickup segment.

But, what about the aging Nissan Frontier? As part of the Nissan-Renault-Mitsubishi Alliance, it has been reported that a single platform would underpin the pickup trucks from there three brands, including the Navara, which is the global representative of Nissan in the midsize truck segment.

Will the arrival of the Triton in the U.S. market coincide with the replacement of the Frontier? It isn’t entirely impossible, considering that the next-generation Frontier is now well underway, but it would be an interesting move, nonetheless. The question now is when.