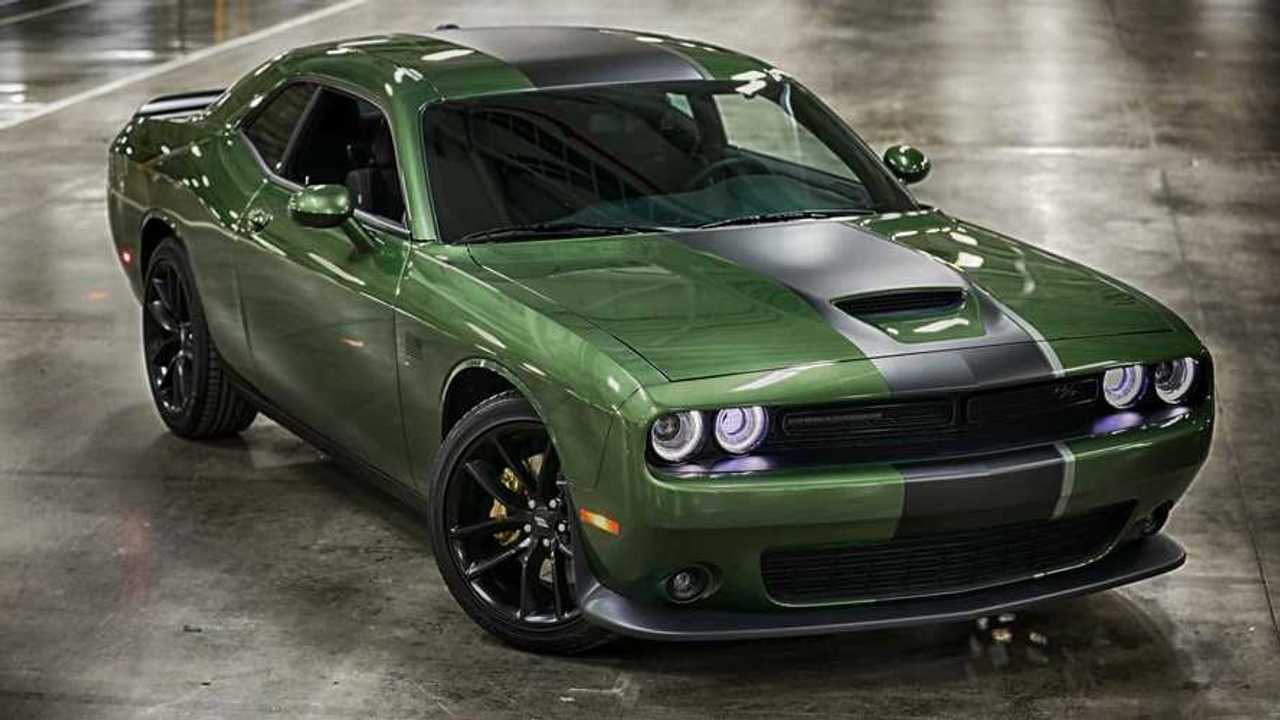 Camaro sales are up while Challenger and Mustang sales are down.

Last year, the Dodge Challenger outsold the Chevrolet Camaro by a hefty margin, and through the first quarter of 2019 it's holding the number two spot. The Detroit Free Press reports Challenger sales are 13,431 through March of this year, with Camaro sales totaling 12,083 for the same period. That sales data is confirmed by Good Car Bad Car, and though it’s a narrow margin, it still means Dodge is runner-up behind the Ford Mustang. By comparison, Ford’s Pony Car racked up 16,917 sales so far this year.

The Latest From Camaro And Challenger:

There’s more to this tale, however, and it could lead to Chevrolet’s muscle car retaking the second spot. Comparing the first three months of 2019 to the same period last year, we see Challenger sales are actually down approximately 24 percent. Meanwhile, team Camaro enjoyed higher sales through January and February and actually posted a gain of nearly three percent over 2018. It shows in market share percentage as well, with the Challenger currently sitting at 23 percent and Camaro holding 21 percent. At the end of 2018 those numbers were 24 and 19, respectively.

Meanwhile, the Mustang still holds the top spot among Detroit’s muscle car manufacturers with a market share of 29 percent. The Blue Oval shouldn’t get complacent, because like the Challenger, Mustang sales are down through the first three months of 2019. The drop equates to roughly 12 percent, which obviously isn’t as steep as the Challenger but it continues a years-long sales decline for the iconic model that started back in 2016.

Don't Forget About The Mustang:

Both Ford and Chevrolet recently launched facelifted versions of the Mustang and Camaro that were met with some degree of criticism. The Camaro’s new look was so polarizing that Chevrolet already has a new front fascia in the works. Ford is hoping to tempt buyers with a new entry-level performance package for the base-model EcoBoost Mustang, giving it a bit more power with suspension upgrades from the GT and some aesthetic enhancements. As for Dodge, the Challenger has gone essentially unchanged appearance-wise since it returned to the world all the way back in 2008. It does, however, offer up to 797 horsepower with the insane Hellcat Redeye model.