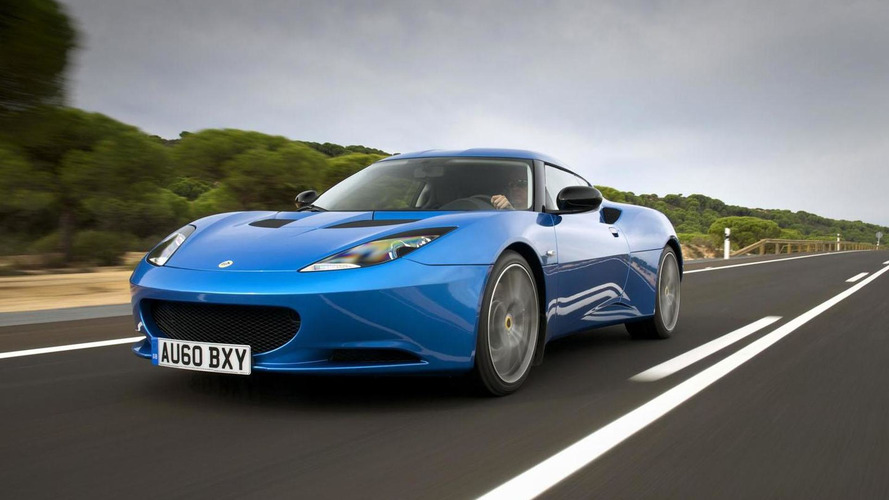 Aston Martin and Lotus could be considering a tie-up to reduce development costs and create better products.

Automobile Magazine says Aston Martin and Lotus may be exploring a cooperative agreement or merger.  The details are pretty murky and should be taken with a pinch of salt, but the publication says the two companies might pool their engineering, purchasing and production resources to reduce costs.

As we have previously reported, Lotus’ future has been in doubt since CEO Dany Bahar was fired and plans for a massive product expansion were scrapped.  To calm the rumor mill, DRB-HICOM CEO Aslam Farikullah recently went on the record to say the Esprit is still on track for production and the company isn’t planning to sell the beleaguered brand.