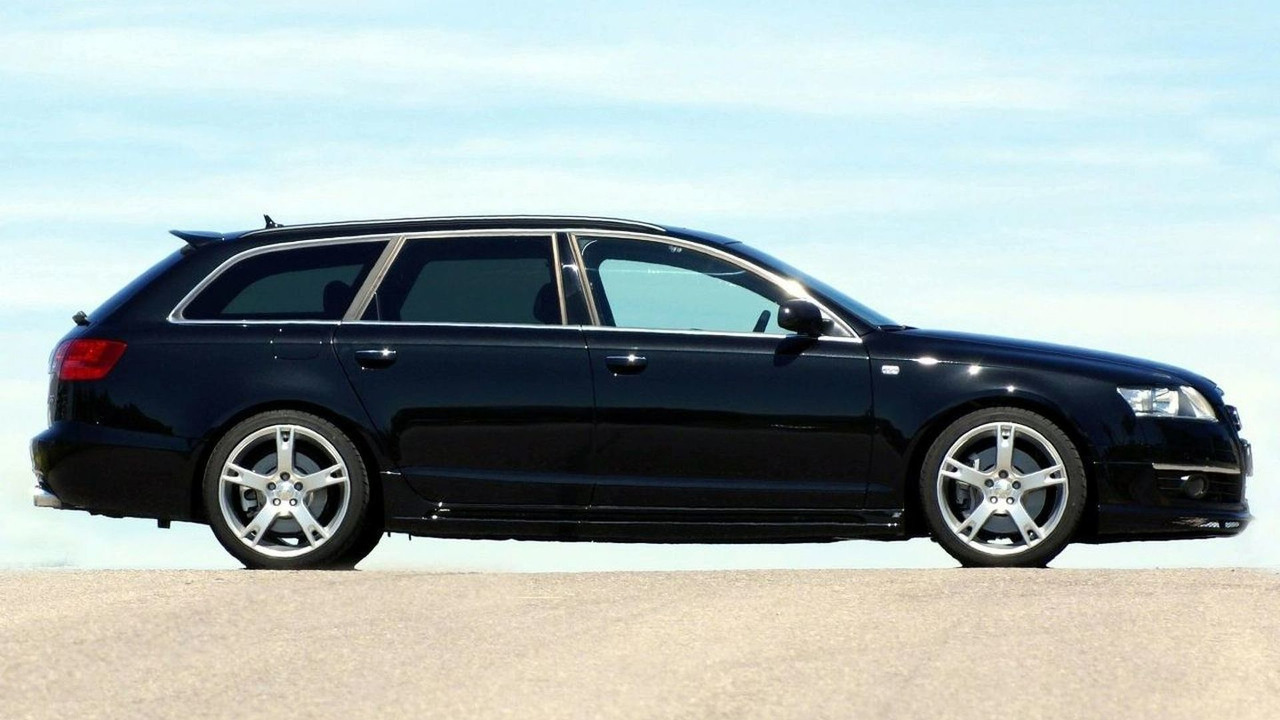 The newest brilliant invention forthcoming from the Bavarian art of engineering is the 3.0 TDI Diesel with a work performance of 100 hp per liter.

Based on Audi A6

Not quite the RS6, but Abt Sportsline pushes the limits of Audi's 3.0 TDI diesel engine by extracting 300hp coupled with 600Nm torque from it in the new Abt AS6 Avant! That is a 20% power increase over the factory engine with a top speed increase by 7 km/h to 249 km/h. 0 – 100 km/h is done in 6.9 seconds and is mainly achieved by the Abt supercharger which is specifically adjusted to this engine.

In order to put that power to rest again Abt has installed their brake system while DTM pro Christian Abt has personally set up the suspension system perfectly to make sure the power is put to the tarmac optimally. Some visually pleasing side skirts, front spoiler lip, rear skirt, broad fenders, rear spoiler and four chromed tailpipes finish the car in the way we have grown to expect from the Volkswagen Group tuning house.