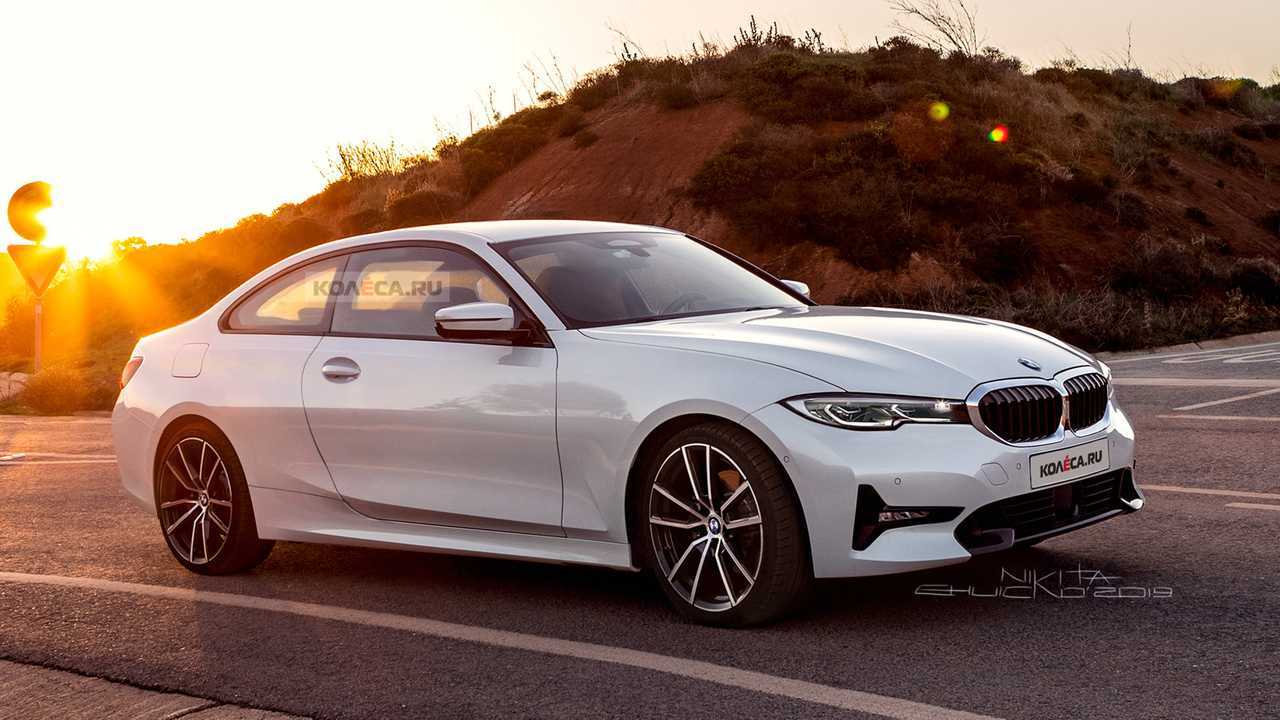 It will also spawn a flagship M4 variant.

BMW is slowly but surely refreshing its entire lineup. Of course, the SUV and crossover models have the highest priority but, thankfully, the Bavarian manufacturer is not neglecting its more niche and less profitable vehicles. One such is the 4 Series which should receive a brand new generation later in 2019 for the 2020 model year.

We’ve seen prototypes of the two-door machine, mostly showing us its open-top version. There’s going to be a traditional hardtop variant too, and these new renderings from our colleagues at Kolesa.ru preview what to expect. And, from what we are able to see so far, things are looking promising.

If you think that turning the new 3 Series into a coupe is an easy task, better think twice. Usually, BMW gives its two-door models a slightly different fascia compared to the corresponding sedans they are based on. That’s the case with these virtual drawings too, which propose a bit more aggressive look for the front end compared to the 3 Series sedan.

Also, keep in mind that significant changes need to be done to the overall body to make a four-door model look like a sexy two-door coupe. These include a drastically different beltline, larger doors, and a redesigned roof and D-pillars. These ingredients are well mixed in these renderings creating a stylish and sporty 4 Series Coupe.

As far as the tech side of the car is concerned, it will ride on the brand’s CLAR modular architecture and will be up to 100 pounds (45 kilograms) lighter than the outgoing model. A selection of four- and six-cylinder engines will provide motivation with the range-topping M4 variant receiving BMW’s new 3.0-liter twin-turbo motor with about 473 horsepower (353 kilowatts).

Word on the street is the Bavarian manufacturer will reveal its new coupe later this year with sales likely to begin in the first weeks of 2020. Shortly after, probably during Q1 of next year, we will also get to see the new 4 Series Convertible.