Ford announces European restructuring, Mondeo could be delayed until late 2014 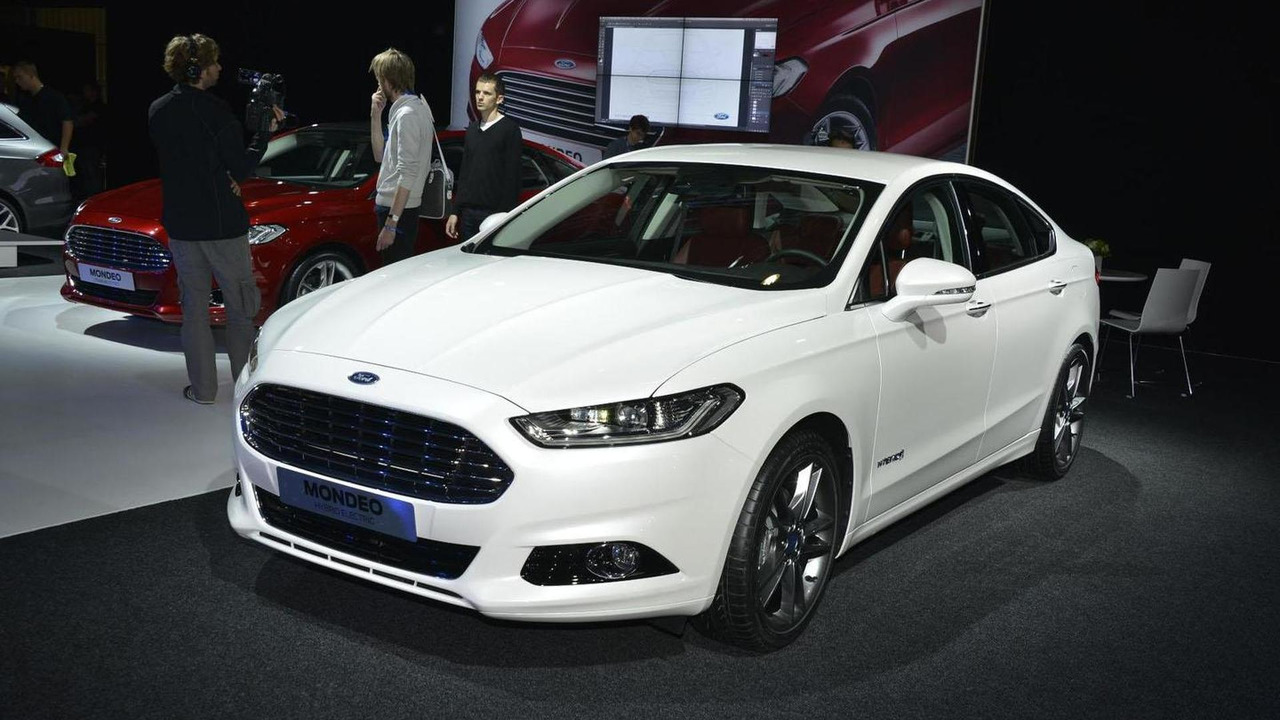 Ford has announced plans to close three European factories. This could cause the new Mondeo to be delayed until late 2014.

When Ford pulled out of the World Rally Championship, they hinted it was due to a "review of its European business in the current difficult economic environment." While it was sad to see the automaker exit the racing series, it's nothing compared to what the company announced today.

In an effort to cut costs, Ford plans to shut three European factories: the Southampton, UK assembly plant, the Genk, Belgium assembly plant and the Dagenham stamping / tooling operation in the UK. The company expects the closures will reduce overcapacity and save $450-500 (€346-385) million a year.

Besides affecting approximately 5,700 employees, the closures will wreak havoc on Ford's production plans. Most notably, the recently unveiled Mondeo could be delayed until late 2014. Other key changes under the proposed plan include:

The changes are drastic, but Ford's European operations are expected to post a loss of more than $1.5 (€1.1) billion in 2012. The company blames this on the sagging economy which has slashed new car sales to a nearly 20 year low.

In a statement, Ford CEO Alan Mulally said "Using the same One Ford plan that led to strong profitability in North America, we will address the crisis in Europe with a laser focus on new products, a stronger brand and increased cost efficiency."