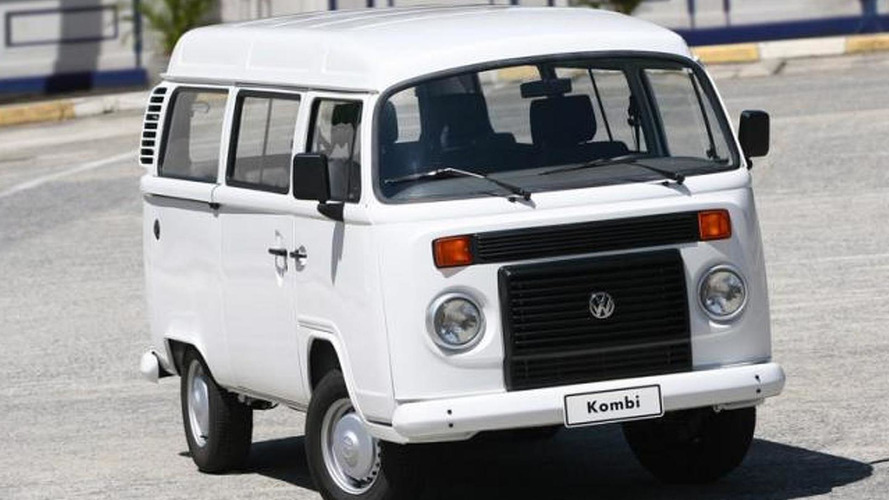 At the end of 2013 Volkswagen will stop producing the Kombi (T2 in Brazil) because of new safety regulations that the vehicle cannot meet.

At the end of next year Volkswagen will stop making the Kombi (T2 in Brazil) after 63 years of continuous production. Brazil is the only country where the vehicle is still being produced but this will stop as a result of new safety legislation that will be implemented in 2014.

This new legislation states that all cars sold in Brazil must come with an ABS system and have driver and passenger airbags. Volkswagen of Brazil product development chief said that in order to meet these requirements the Kombi needs to become “a new car”. As a consequence this means Volkswagen will stop making the Kombi on December 31, 2013, thus ending a 63-year run of the nine-seater that was introduced back in 1950.

At the moment Volkswagen makes 251 units each day of the Kombi at the firm’s Anchieta plant located in Sao Paulo for the South American market. Although the new legislation is applicable only in Brazil, Kombi production after 2013 will no longer be feasible since Brazil is its most important market.