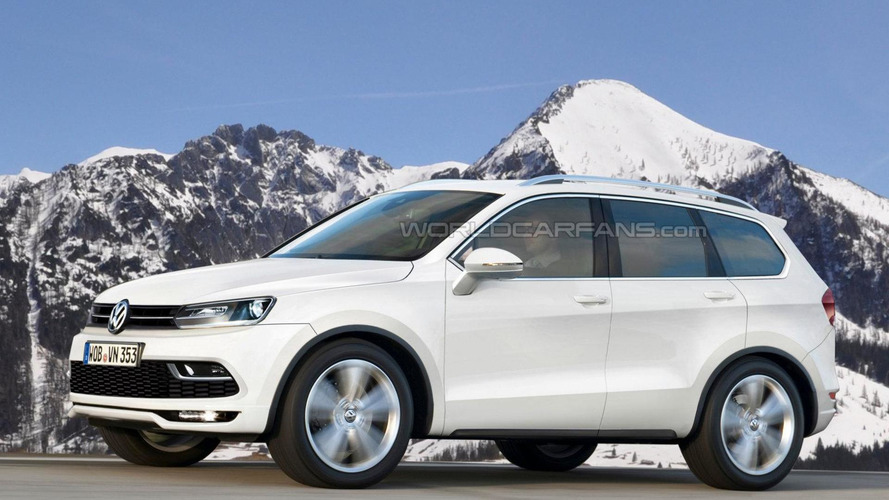 Volkswagen's CEO has confirmed that the company plans on designing and developing a big crossover in the United States.

Volkswagen’s CEO Martin Winterkorn has confirmed that the company plans on designing and producing a big crossover in the United States.

Known internally as the “B-SUV”, Car and Driver is reporting that the vehicle will feature a third-row seating arrangement in a move to grab customers away from the Ford Explorer and Honda Pilot. The same source is indicating that this new crossover will be based on the VW Group’s MQB platform and will be thousands of dollars more affordable than the Touareg.

Additional details about this new U.S.-made crossover will be released at the beginning of next year when Volkswagen will issue final approval for this project.