Lotus Esprit on track for production 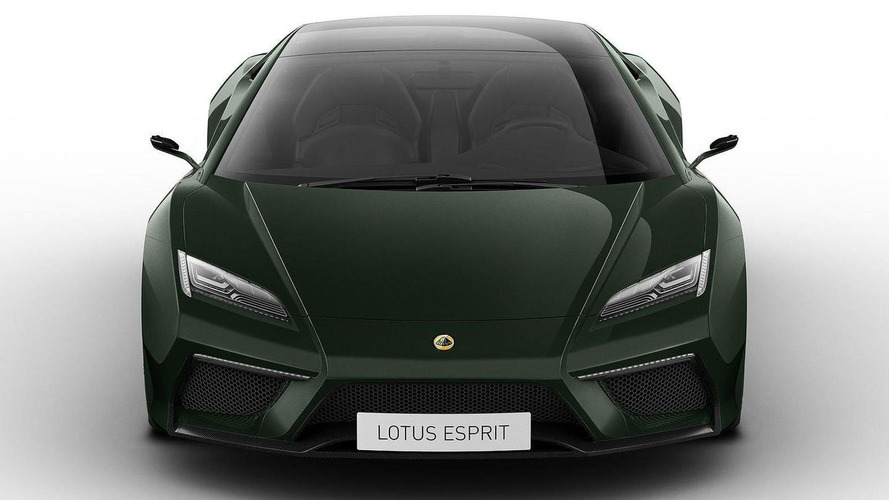 Lotus' new owners have confirmed that the Esprit is still on track to go into production. All UK jobs will be kept.

Despite recent reports indicating that Lotus might axe the new Esprit, it seems the model is still on track to reach production phase. Unfortunately, the same can't be said about the other five models that were presented in 2010 at the Paris Motor Show as the firm’s new Malaysian owners have dropped plans for launching these new models.

The chief operating officer of DRB-HICOM, Aslam Farikullah, has declared this week that all of the 1,189 British jobs at Lotus will be kept and the company will focus on improving the quality level of the Elise, Exige and Evora models.

The bad news is that Lotus is in a very difficult situation as so far this year they have managed to deliver a little over 800 units which is an extremely low number for the reputable British automaker. To compensate a few merchandise stores were opened in upmarket areas, including London’s West End but most definitely this is insufficient.