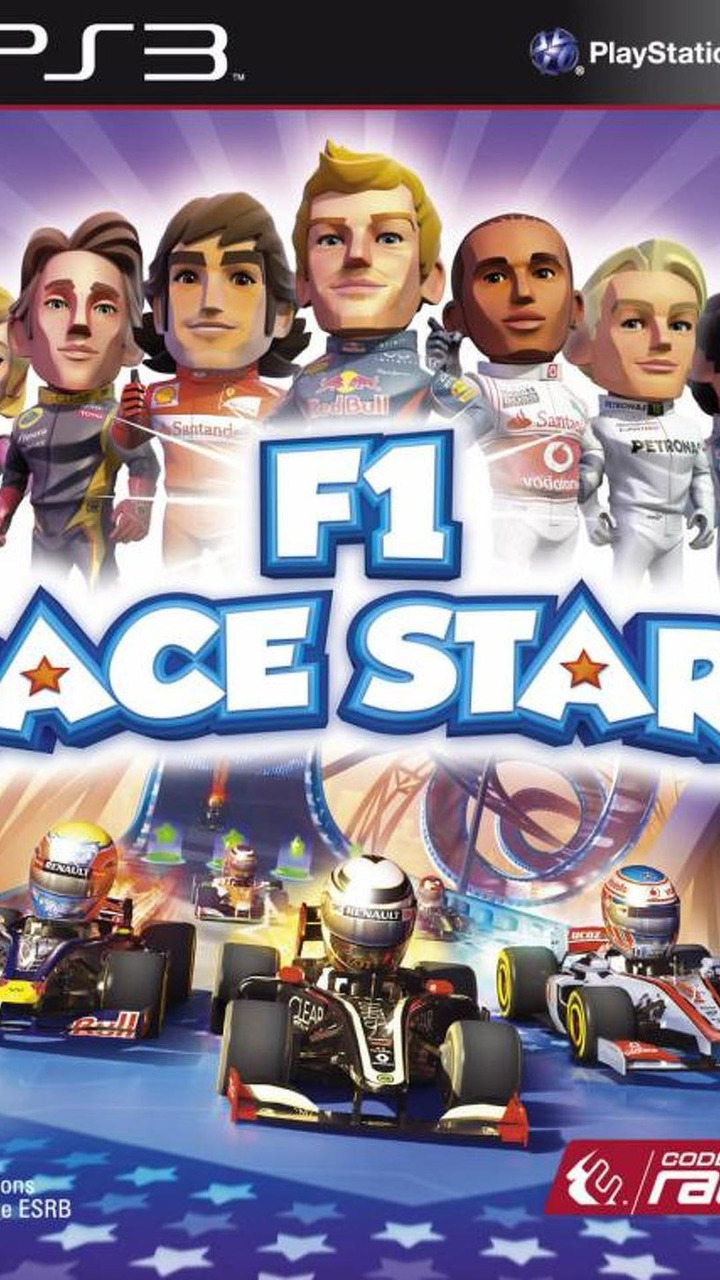 Codemasters has released the first gameplay video of the upcoming F1 Race Stars game for the PC, Xbox 360 and PlayStation 3.

While F1 2012 is already out for those of you who are serious F1 fans, Codemasters has prepared a more Mario Kart-style F1 game that will be launched on November 13. It’s called F1 Race Stars and we can see in the video above the cast of the game picking up power-ups and using DRS to get in front.

The game's developer promises a long career mode with three tiers of difficulty, Grand Prix competitions and also an objective game mode that features gate challenges, races against the clock and others as well. F1 Race Stars will provide multiplayer support for up to 12 players and will integrate with Codemasters’ RaceNet.

The game will be available on the PC, Xbox 360 and PlayStation 3.