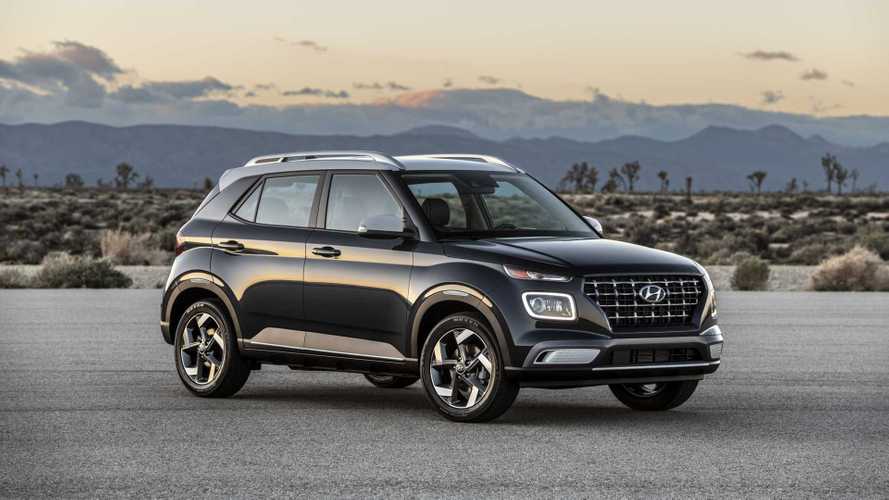 Venue N not being ruled out.

Hyundai’s stars at the New York Auto Show are undoubtedly the eighth-generation Sonata sedan and the new Venue small crossover. The former has already been confirmed to get an N Line version and now we’re hearing the latter will also spawn a spicy derivative for those who are finding the regular model not exciting enough. Talking with Australian magazine Drive, Hyundai North America’s Chief Operating Officer, Brian Smith, shared the good news about a Venue N Line scheduled to come out in the near future.

Don’t get too excited just yet as while the Sonata N Line will get a more powerful engine, it looks like the Venue N Line will be mostly about styling upgrades. After all, models such as the i30 N Line and the i30 Fastback N Line are all show without any extra go, albeit the cars do have chunkier front brakes along with some suspension and chassis tweaks.

As you may recall, the first Hyundai model of this kind in the United States is the Elantra GT N Line, which was revealed at the beginning of the year at the Detroit Auto Show to serve as a replacement for the Elantra GT Sport. It’s essentially the North American version of the i30 N Line and doesn’t have any improvements underneath the hood.

The Venue N Line would follow these cars and also the new Tucson N Line, but if extra power is what you’re looking for, you’ll be happy to hear Hyundai might build a full-fat N version of its tiny crossover. When asked by Drive whether there would be a Venue N, Brian Smith did not rule out the model: “Could be.”

Aside from diversifying its N Line portfolio, Hyundai is also interested in expanding the N family beyond the i30 N and Veloster N. Rumor has it a Tucson N is in the works with over 340 horsepower, while a bespoke N car is on the agenda as well.