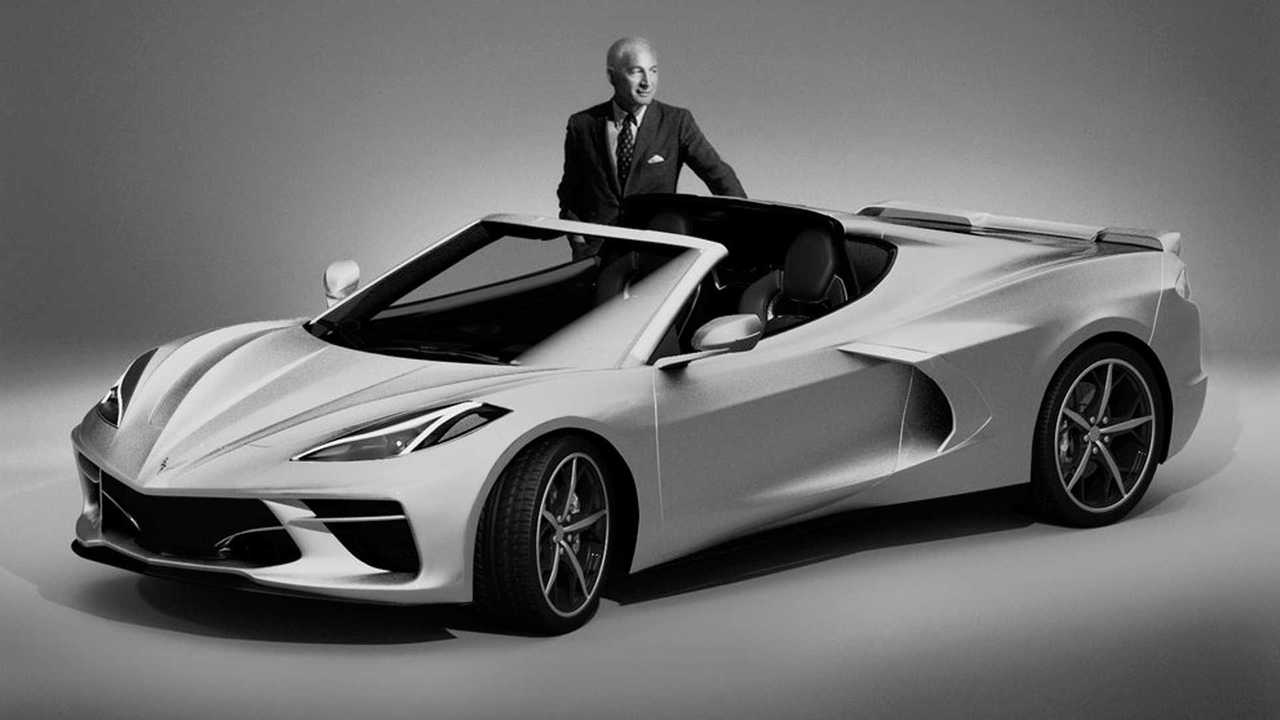 The Father of the Corvette envisioned the mid-engined Chevy over 50 years ago.

As you’ve probably noticed, we’ve been covering Chevrolet’s forthcoming mid-engined Corvette rather relentlessly. Today we have another rendering from our friends at MidEngineCorvetteForum.com to share – specifically from forum member Chazcron – but this one is rather special. We don’t really see anything we haven’t already gleaned from other spy shots, though the sculpting on the hood and front fascia is updated. It also gives us another look at a potential Targa version, and we must say it's quite fetching without a roof.

However, we really like this one because it beautifully blends the Corvette’s future and past in a single image 50 years in the making. Friends, that is Zora Arkus-Duntov, known as the Father of the Corvette. Hardcore 'Vette aficionados know all about this man, but amidst all our C8 coverage, it’s high time we shared some of his story with the world.

You’ve likely heard his name mentioned before, and just about everyone knows he has a strong connection to the Corvette. He didn’t create the car – that honor goes to legendary designer Harley Earl. He was, however, part of the Corvette team from nearly the beginning, having joined Chevrolet as an engineer in 1953. He championed the first V8 in the Corvette for 1955, and as he rose through the ranks at General Motors he ultimately became Chevrolet’s director of high performance. Somewhere in there he also managed to score a few wins as a professional racing driver in the 24 Hours of LeMans.

As the boss of all things high-performance at Chevy, he continued to evolve the Corvette from a merely fashionable two-seater into a powerful sports car through the 1960s. Part of that mission was a pseudo-racing program, which gave birth to the infamous five 1963 Grand Sport Corvettes. This is also when Arkus-Duntov developed the idea for building a Corvette with the engine behind the driver, something he felt strongly about but never materialized beyond the concept phase. That is, until now.

Arkus-Duntov stepped away from the limelight in 1975, and passed away in 1996 at age 86. Though he didn’t get to see the development of the forthcoming C8 Corvette, his legacy as the Father of Corvette and the original advocate of the mid-engined model certainly endures today. If you need any proof of that, just look closely at the C8 prototype Chevy recently showed off in New York.

The new C8 Chevrolet Corvette will be revealed on July 18.