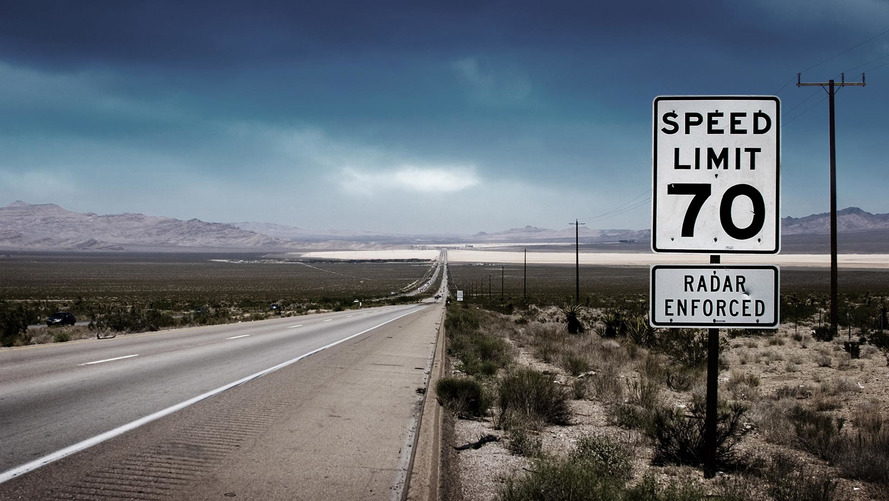 What states clamp down the hardest on speeders, and which states are considered "green flag racing?"

Which states issue the most speeding tickets? An unlikely source – a Honda dealership in Yonkers, New York – compiled the data and shared it on their website.

However, the raw numbers don't tell the whole story. Those states are densely populated, or at least more populous than many other states. Therefore, it'd make more sense for those states to issue more tickets than the others. More people means more cars, and more cars means more speeders.

Instead, let's take a look at the second map, which shows the number of speeding tickets issued per 10,000 citizens. This allows for a more apples-to-apples comparison, meaning states like North Dakota (population: 760,077 per a 2018 census) can be compared fairly with, say, California (over 39 million).

When accounting for population density, the map becomes much more clear. The data is completely different – in fact, only Georgia appears on both "top 5" lists.

If you're a speeder, the most dangerous place to be, by a long shot, is Wyoming. While police in that state issued just 42,047 tickets in 2017, that translates to a jaw-dropping 903.45 tickets per 10,000 people. That means that Wyoming drivers have nearly a one in ten chance of getting a speeding ticket.

Going too slow and changing lanes is more dangerous than speeding

West Virginia, on the other hand, issued the fewest tickets of any state, with just 64.34 written per 10,000 citizens in 2017 (Michigan and North Dakota weren't far behind). Be sure to read the study yourself and see where your state stacks up – and let us know in the comments if you think the data accurately represents driving (and speeding) in your state!