Drag race all the things!

We’ve seen quite a few truck comparison videos from the guys at The Fast Lane Truck on YouTube, but this is the first one that pits hardcore Ram versus another hardcore Ram. In this instance, we have the Ram Rebel facing off against the HD Power Wagon in 2500 trim for a battery of tests. And yes, one of them is a straight-up drag race. 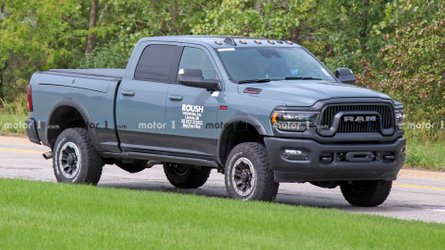 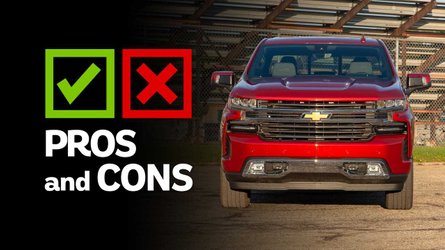 This lengthy video feature is 25 minutes long, so rather than summarize all the testing action, we’re going to focus on the drag race which starts at the 20:30 mark if you want to jump ahead to watch.  Looking at the numbers it could be a toss-up; the half-ton-based 1500 Rebel is a bit lighter than the beefy Power Wagon, but it also has less power from its Hemi engine. We will say the testing team crowned the muscular Power Wagon as their off-road vehicle-of-choice, but the same cred that makes it good for trail busting isn’t necessarily an advantage for on-pavement acceleration.

As far as motivation goes, the Rebel packs a 5.7-liter Hemi V8 making 395 horsepower (295 kilowatts) and 410 pound-feet (556 Newton-meters) of torque. On the flip side, the big Power Wagon brandishes a 6.4-liter Hemi V8 making 410 hp (306 kW) and 429 lb-ft (582 Nm) of twist. Both trucks are four-wheel drive (though two-wheel-drive was used for the racing) and each sends power through an eight-speed automatic. It should also be noted that the Rebel incorporates Ram’s mild hybrid system that adds a little jolt of electric power for added acceleration, among other things. 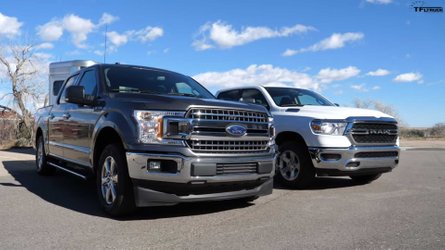 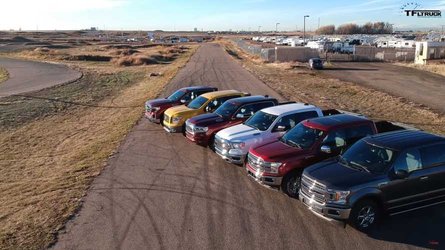 It should also be noted that the racing action takes place near Denver, Colorado at an altitude of roughly one mile above sea level. That means both trucks will be a bit down on power due to less air, which could give the Rebel a slight advantage with its electric assistance. However, when both trucks line up, it’s actually the Power Wagon that jumps off the line first for an early lead.

Can the Rebel make up the difference? The trucks race twice, and each time the Power Wagon gets off the line quicker. The action is surprisingly close considering the size difference between the two, but there is a clear winner at the end of the day. We’ll let the video show you which truck comes out on top.