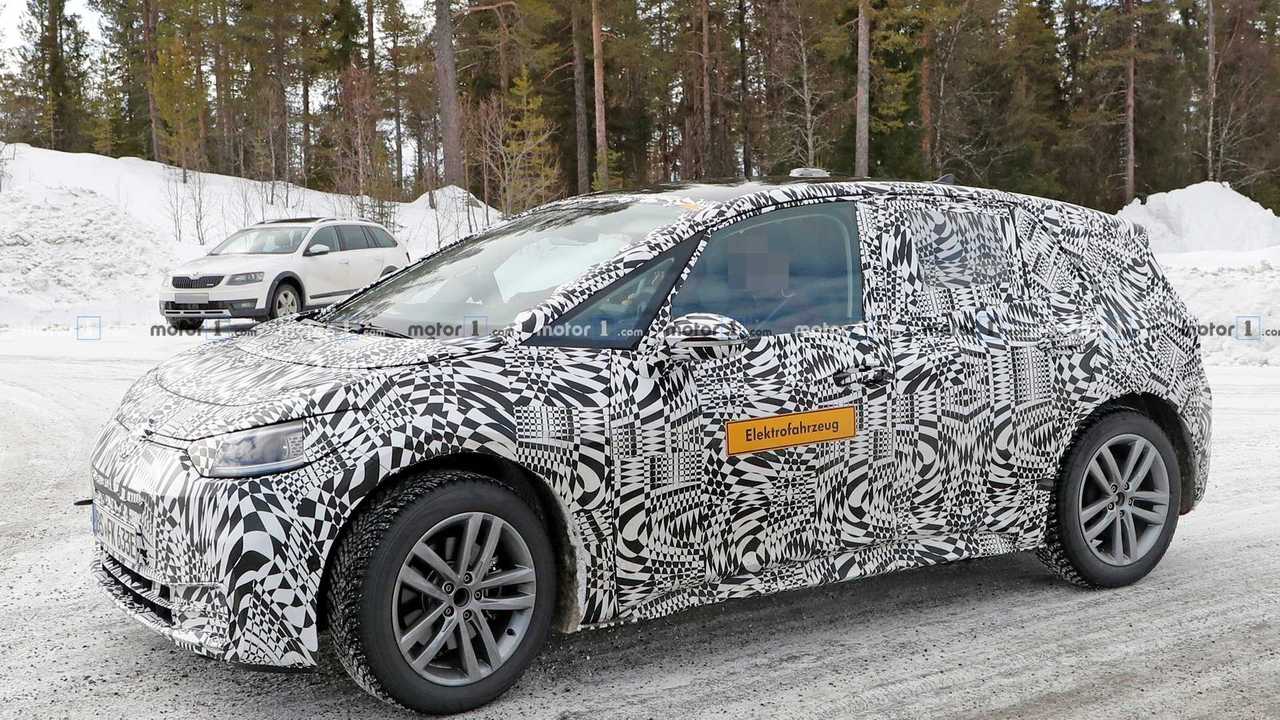 Expect the production version to debut in September at the Frankfurt Motor Show.

Volkswagen has an electric hatchback in the works for its I.D. lineup. We haven’t seen very much of it, but our spy photographers recently caught a prototype testing in the snowy north. At this point an official name isn’t known – the working title is I.D. Neo – but whatever it ends up being called, it’s a bit more down-to-earth than some of VW’s other electric ideas.

We do have some knowledge of what’s underneath the bodywork. Our colleagues and all-around electric pros at InsideEVs tell us the VeeDub should have a range upwards of 342 miles (550 kilometers), utilizing a 150 kW motor. That will be the launch vehicle, but a lower-end model with approximately 205 miles (330km) of range should arrive within a couple of years. That falls in line with range estimates we’ve heard in the 200 - 300-mile range. As for charging, it should have a 125 kW DC fast charging capability.

Acceleration times aren’t known, though we do expect the car to have a top speed of around 112 mph (180 km/h) so it won’t necessarily be a slow-speed city runabout. Another interesting tidbit – pricing for the I.D. Neo is expected to start in the neighborhood of €30,000 for the high-end model. Base models with less range are thought to begin around €24,000. In U.S. currency that equates to approximately $33,800 and $27,000, but it doesn’t matter because at this time, VW has no plans to bring this EV hatchback to North America.

Euro shoppers, however, won’t have too much longer to wait. We’re told VW will officially debut this as-yet-unnamed electric hatch later this year at the Frankfurt Motor Show. American buyers hungry for an EV from VW will have to wait for the I.D. Crozz, which at this time is expected to arrive in 2020.