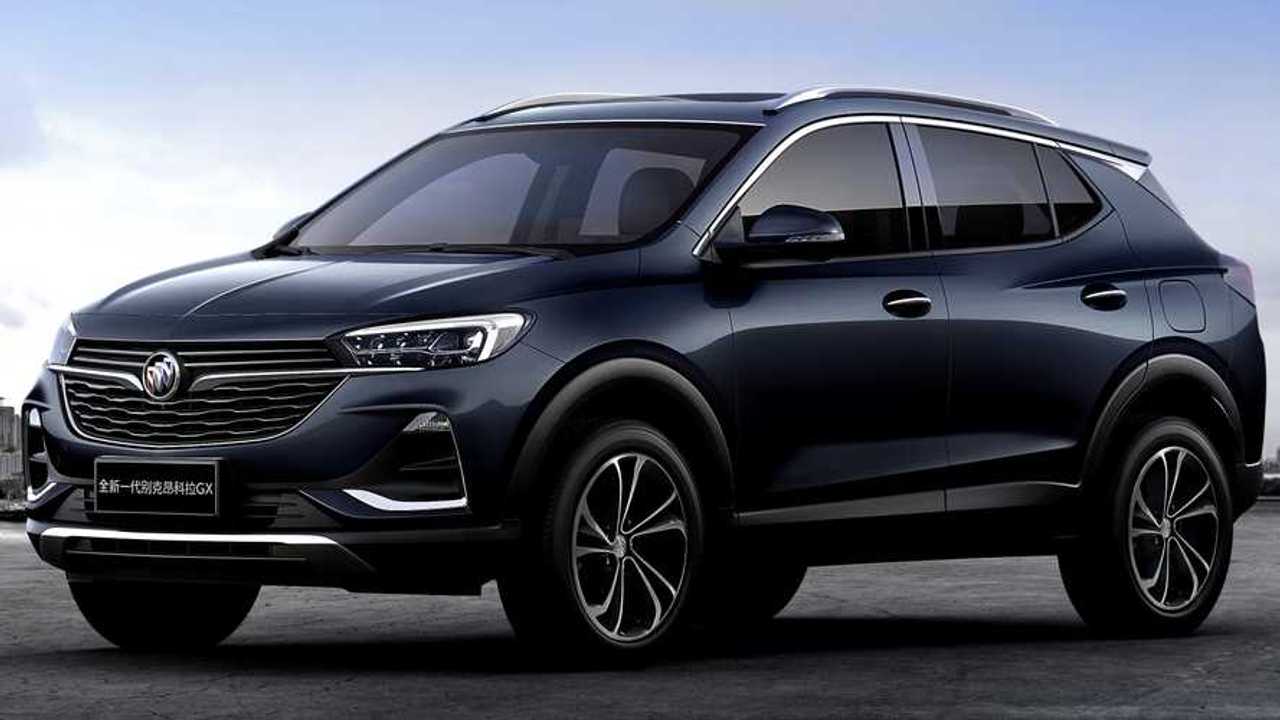 The subcompact crossover is getting a long-wheelbase version.

News about Buick models sold in China are becoming more and more relevant to the U.S. market as the luxury brand is optimizing its portfolio to better cater the needs of customers in the company’s two most important regions. Case in point, the Encore GX unveiled just last week at Auto Shanghai 2019 is allegedly earmarked for a North American release.

Pictured here, the Encore GX was introduced in the People’s Republic as a long-wheelbase derivative of the second-generation Encore. While the bigger version of the subcompact crossover will be built in China for the local market, that’s not going to be the case with its American sibling. The current U.S.-spec Encore – basically a rebadged Opel/Vauxhall Mokka – is imported from South Korea, but it’s unclear at this point from where the new GX is going to be sourced.

Interestingly, Automotive News reports the LWB model will be sold stateside together the current Encore rather than the new one presented in China. The same source goes on to mention the standard-wheelbase Encore unveiled at Auto Shanghai riding on General Motors’ new Global Emerging Markets (GEM) platform won’t be sold in the U.S. and that it will reportedly remain a China-only affair built locally.

The stretched version heading to the U.S. will slot above the standard Encore and below the Enclave in the Buick lineup once it will go on sale by year’s end. Pricing details are not available at this point, but it goes without saying the GX will command a premium over the regular $23,200 Encore while undercutting the bigger $31,995 Envision compact crossover.

2018 was the best year for the small crossover in the United States, racking up a total of 93,073 sales or 5.7 percent more than the year before. Buick wants to maintain the sales momentum by launching a roomier derivative of what has been its best-selling model in the U.S. for the past three years.

Can I Get An Encore?