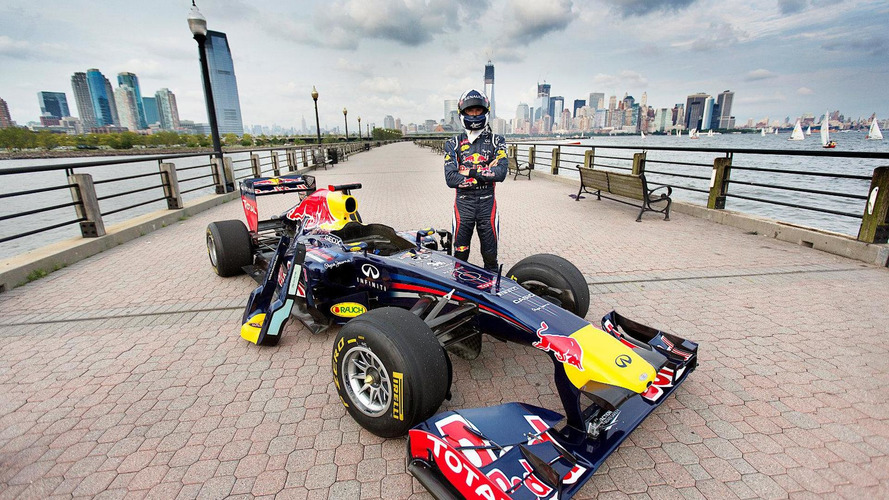 Red Bull, the Austrian energy drink and championship-winning F1 team owner, could be the saviour of the embattled New York grand prix.

Bernie Ecclestone has reportedly told a motor racing website that billionaire Dietrich Mateschitz should step in to fund the race, after organisation and funding shortfalls forced the delay of the inaugural event, which had been scheduled for 2013.

"In the absence of state support, I think the only way the grand prix of America can proceed is if a wealthy backer gets behind it.

"Red Bull certainly has the resources to do so and it clearly has an interest in promoting its brand in the area," Sylt told the New Jersey newspaper Star-Ledger.

"It is also worth mentioning that Ecclestone told me that if a backer comes on board very soon there is a possibility that the race could take place next year," he added.