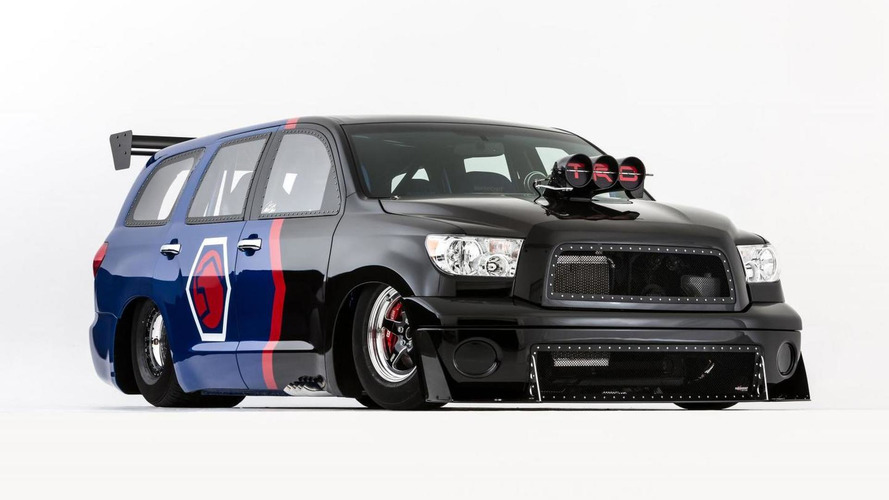 The Toyota Sequoia Family Dragster Concept by Antron Brown will be presented this year at the SEMA show that starts next week.

This Toyota Sequoia Family Dragster Concept by Antron Brown is one of four vehicles for the Toyota Racing Dream Build Challenge. Scheduled to make an appearance next week at the SEMA show, the dragster features huge 21.5-inch wide rear tires and comes with a custom chassis. They wanted to make it as light as possible so they ended up shaving off more than 1,600 lbs of “non-essential” weight.

It is powered by a V8 5.7-liter engine fitted with a TRD supercharger and intercooler, all good for more than 650 hp (485 kW). It also has an AEM alcohol-injected modified fuel system and Aerodine injector hat and butterflies.

The list of modifications doesn’t end here as the dragster has received an Aerodine carbon fiber rear wing, carbon fiber-accented front wing, a full roll cage, JBL sound and video system and carbon fiber custom door panels. It is considered a family dragster (if there is such a thing) since it comes with Mastercraft / Impact 3G, 1G and Toddler G custom seats with Impact six-point safety harnesses including toddler seat. 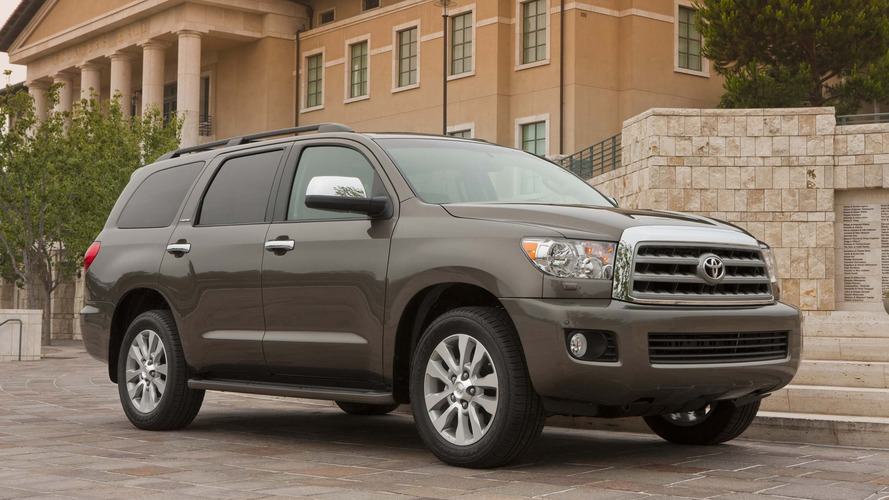