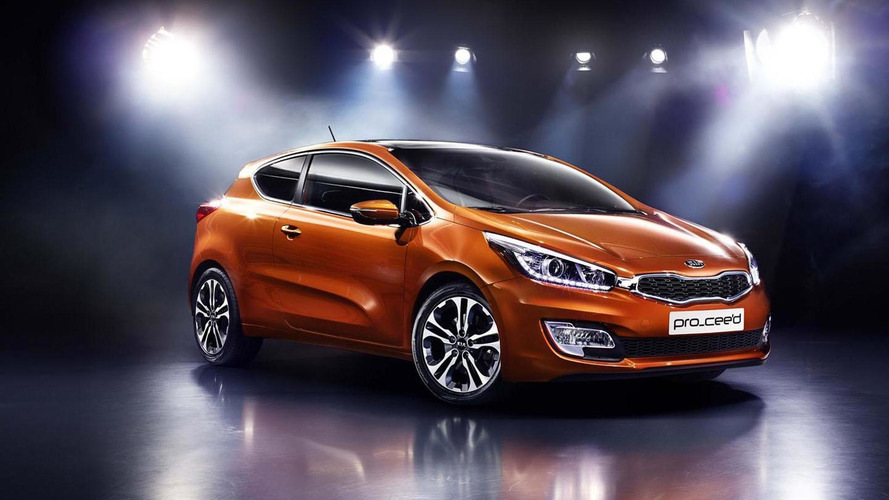 Hyundai Motor Group has announced both Hyundai and Kia will offer more turbocharged gasoline engines and also additional diesels in the near future. In addition, new transmissions are under development and will soon be offer in the models produced by both companies.

Kia has also confirmed that the hotter version of the second-gen Pro_cee’d will be powered by a 1.6-liter turbo gasoline engine. It will be offered not only as a three-door coupe, but also as a five-door hatchback and maybe an estate version as well. The first two are scheduled to make an appearance at the 2013 Geneva Motor Show next March.