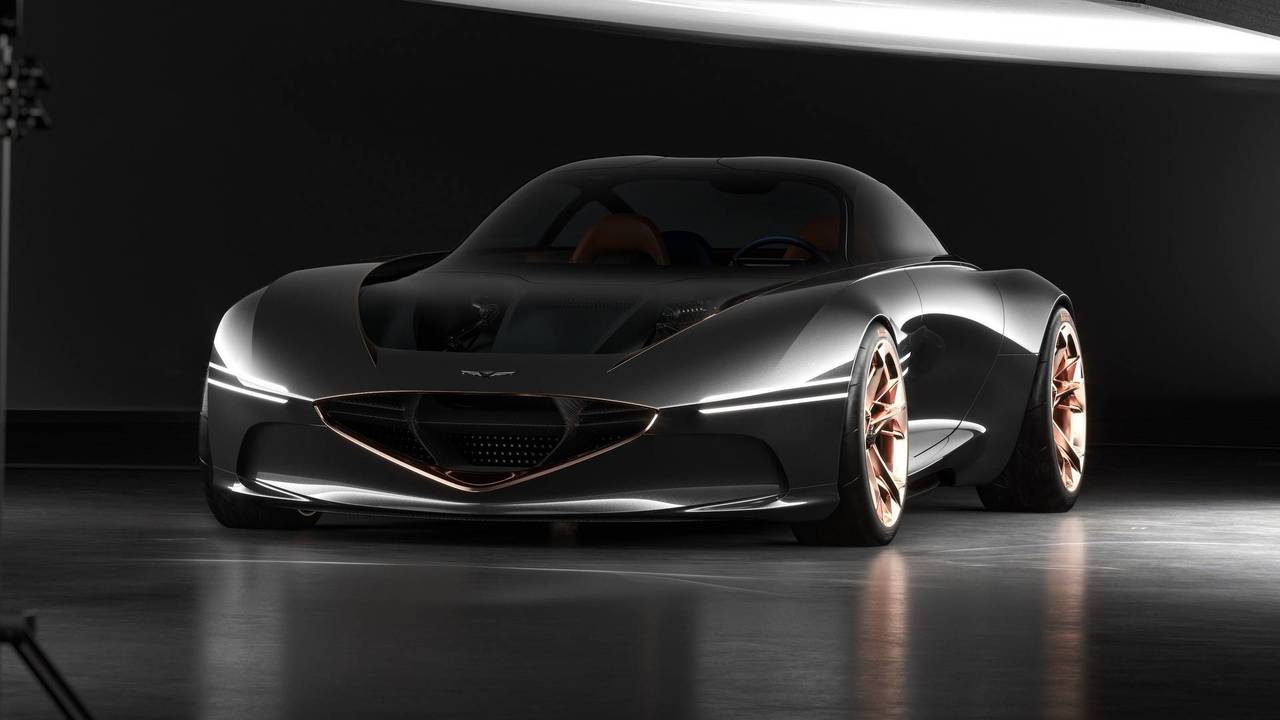 An announcement regarding the stunning electric coupe is expected shortly.

Concepts come and go, and while some are more exciting than others, most sink into oblivion without hearing about them ever again. That’s not the case with the gorgeous Essentia electric coupe as the sleek concept unveiled at last year’s New York Auto Show is more than just a pretty face to parade at auto shows. In an interview at this year’s auto show in the Big Apple, Genesis’ boss dropped a serious hint about bringing the stunning concept to the assembly line.

This Is Just The Beginning For Genesis:

Talking with Australian magazine Motoring, Manfred Fitzgerald said we won’t have to wait much longer to hear details about the company’s first pure EV scheduled to go on sale in 2021. He refused to disclose the identity of the car, but when quizzed by the media, he did say the model in question will not be a production version of the cute Mint concept current on display in New York.

With the GV80 SUV due later this year at home in South Korea and Fitzgerald announcing the next production car after that would ride on a fully electric platform, the car he was talking about was likely the Essentia. Not only that, but Genesis’ Vice President was asked about what will happen to the concept, and his answer was quite revealing:

"We’re serious about everything we do. Normally in the automotive industry concept cars have a very short shelf life — they make a big splash and then you don’t tend to see them again. We don’t treat them that way. We’re still pursuing the one that you saw last year in a very, very serious manner and hopefully we’ll make an announcement in due time."

Get Reacquainted With The Essentia:

Genesis Essentia Is An Absolute Stunner In Close-Up Video

Little else is known about the coupe, but we’ll remind you the concept had electric motors generating an unspecified combined output enough for a sprint to 60 mph (96 kph) in about three seconds. As you may recall, Genesis’ design boss, Peter Schreyer, said last year the butterfly doors would not make it to production.

If green-lighted, don’t expect the Essentia to be affordable. In an older interview, Fitzgerald said the road-going model would be the company’s priciest car and availability would be limited. Much like he’s a fan of the Essentia and pushing to see it reach production, Genesis’ global boss told Motoring he’ll be doing the same for the aforementioned Mint.

See the 2023 Genesis Essentia and all of the other cars, trucks and SUVs in our list of upcoming future cars.