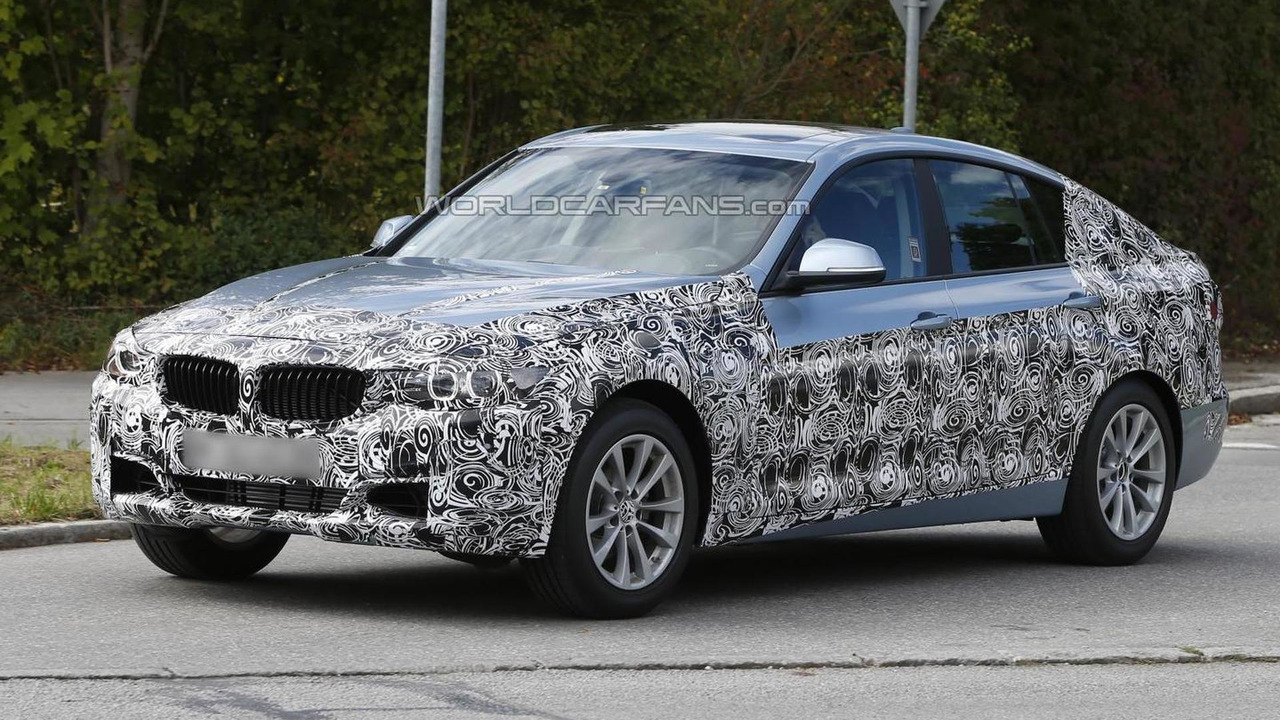 BMW is preparing the 3-Series GT for a 2013 launch. It will have a two-tier rear hatch design and a raised seating position.

BMW continues testing the upcoming 3-Series GT which is a more practical variant of the sedan that will be launched next year. Just like the bigger 5-Series GT, its smaller sibling will feature a raised seating position and a not very pretty two-tier rear hatch design that will certainly drive away customers, even though BMW CEO Norbert Reithofer has previously mentioned that this model is “considered a volume builder with which we can earn good money”.

The engine lineup will be just about the same as the one offered for the regular 3-Series, including (but not limited to) a turbocharged 4-cylinder 2.0-liter with 181 hp (135 kW) and a more powerful turbocharged 6-cylinder 3.0-liter that produces 300 hp (225 kW). The 3-Series GT will be offered in rear-wheel drive and xDrive versions.