Ford Ranger Buyers Can Get $2,000 In Incentives 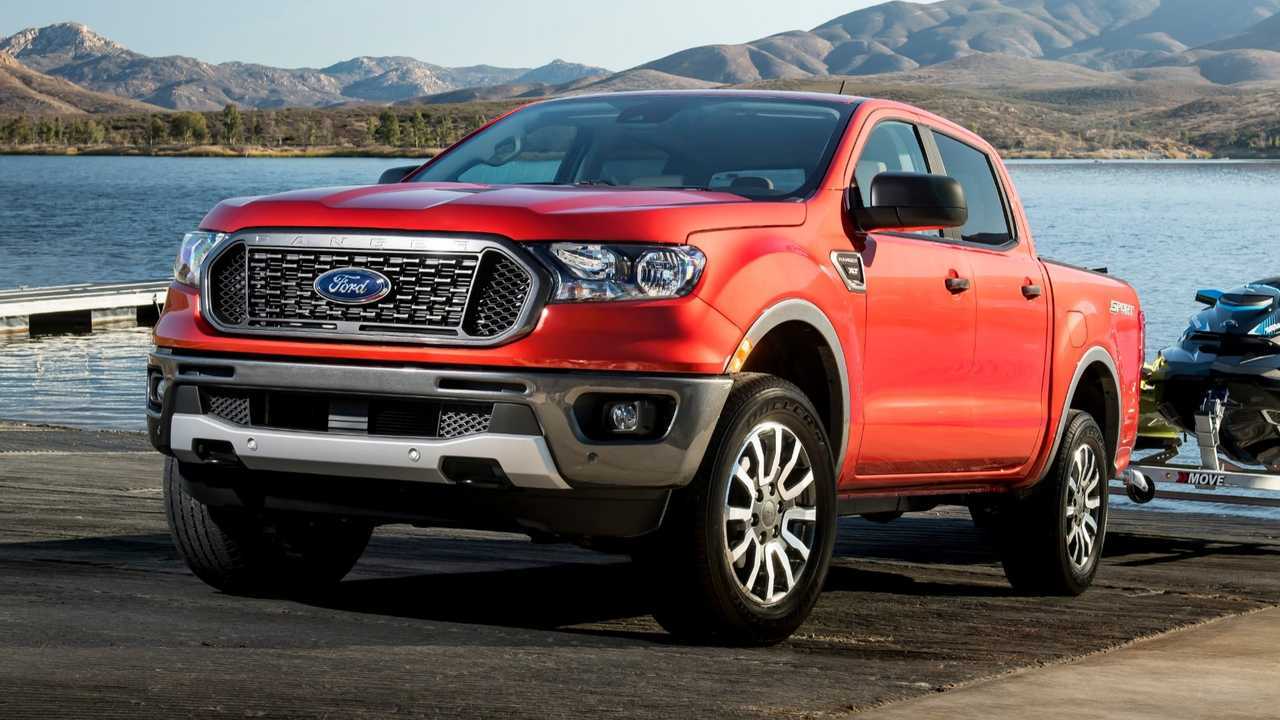 Does the discount make the Ranger more attractive to you?

The Ford Ranger is now available with the first significant incentives for folks looking to buy the Blue Oval's recent re-entry into the midsize pickup market. In total, you could slash $2,000 off the truck's price, according to Cars Direct.

All buyers are eligible for a $500 rebate on a 2019 Ranger. In addition, conquest customers coming from another brand can get an extra $1,500 off the truck, according to Cars Direct.

Buyers can also forego the $500 incentive in favor of 1.9 percent financing for 60 months. Cars Direct suggests this deal could be the better choice depending on what financing rate a person finds because someone might save far more than $500 over the five-year term.

Ford doesn't yet have such attractive incentives for folks who intend to lease a Ranger. According to Cars Direct, the company's current offer is a 24-month lease at $299 per month and $2,999 due at signing for a 2019 Ranger XLT 4x2 SuperCrew with Equipment Group 301A that includes the Sync 3 infotainment system, power-folding side mirrors, a leather-wrapped steering wheel, and SiriusXM satellite radio. A person also needs the conquest vehicle incentive to get this deal.

According to Cars Direct, a customer could get a 2019 F-150 STX 4x2 SuperCrew with a 36-month lease for an effective cost of just $17 more per month. Unless someone is absolutely set on buying a Ranger, the tiny increase in monthly expenditure might make choosing the larger F-150 more attractive.

Ford is preparing to expand the Ranger lineup to lure even more customers toward the truck. Spy shots show that the Raptor version is deep into development and would bring an extra dose of performance to the model. Photos also hint that a diesel engine could be available at some point.