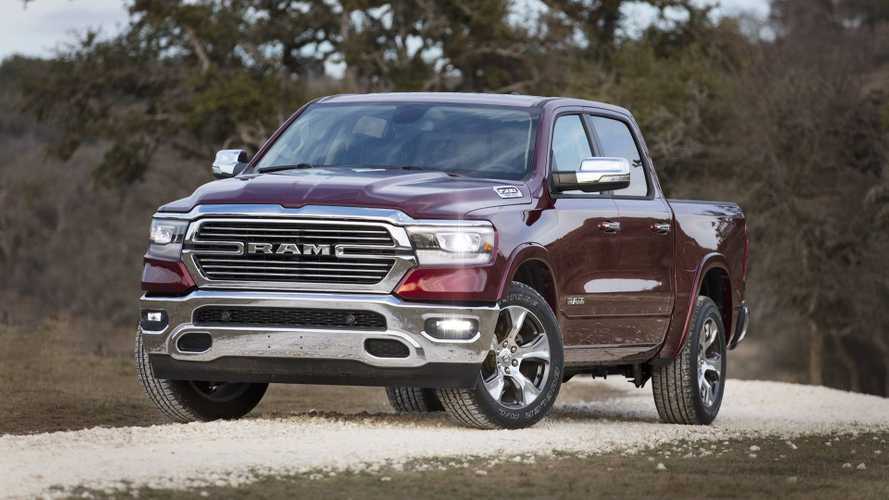 The diesel is still an option for the Ram Classic, but should find its way to the new 1500 later this year.

Ram’s new half-ton pickup truck is a handsome machine inside and out. It’s certainly garnered the attention of truck buyers, but it hasn’t quite evolved as far as the previous-generation 1500 in terms of powertrain options. We’re talking about the 3.0-liter V6 EcoDiesel that was available in the old model, and though we’ve heard rumors that the engine was coming to the new Ram, the crew at Autoblog wasn’t content with whispered conversations.

At this year’s New York Auto Show, team Autoblog had a chat with Jim Morrison, who happens to be the head of FCA’s Ram brand. Since Jeep is bringing in a diesel for the Gladiator, the question about offering a diesel in the full-size Ram was asked and the answer was yes. A specific date for this new engine option wasn’t offered, but the report at least narrows the timeframe down to later this year.

Curiously, the report says the engine won’t be the same 3.0-liter turbo diesel used in the previous Ram. Rather, it’s said to be a redesigned version of the mill that’s slated for duty in the Gladiator as well. Nothing is known about this redesign, but the engine is said to make 260 horsepower (194 kilowatts) and 442 pound-feet (599 Newton-meters) of torque. That’s a bit more than the EcoDiesel available in the Ram Classic.

Additionally, Autoblog reports that Ram doesn’t have plans – at least not yet – to enter the resurging midsize pickup truck segment. For the longest time, the plucky Dodge Dakota was a stalwart mid-sizer and in fact, it could be credited with starting the segment back in the mid-1980s. The Dakota left the scene along with the smaller Ford Ranger in 2011, but unlike the Ranger, it didn’t have an overseas variant to keep it alive. Of course, the Ranger is now back as a midsize truck, but the situation at FCA is a bit more complicated with the aforementioned Gladiator, which itself is slotted directly into the midsize segment.

We will keep our nose to the ground in search of more Ram 1500 EcoDiesel info as the year progresses.