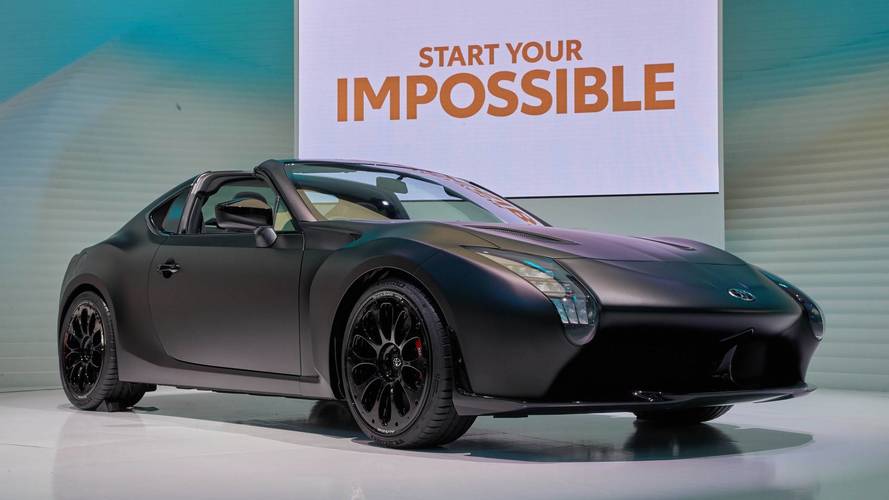 To keep the sports car true to its rear-wheel-drive-roots, it might have to migrate to a Toyota platform.

The next-generation Toyota 86 and Subaru BRZ will remain rear-wheel drive, but they won't be built on a Subaru platform. That is, if the source who spoke with the Australian publication Motoring is to be believed.

The current BRZ and 86 is built on a heavily modified Impreza platform. An unnamed source at Subaru explained to Motoring that, unlike that platform, the current SGP (Subaru Global Platform) simply cannot be modified to create a rear-wheel-drive car. All-wheel drive has never even been considered for the BRZ and 86.

That means that the next generation of the boxer twins will either retain its current platform or migrate to Toyota's TNGA architecture. Currently, the TNGA platform underpins cars like the Corolla, Camry, and RAV4. Believe it or not, this platform would actually save weight compared to the current car, and torsional rigidity would improve as well – both good things for sports cars. Best of all, the BRZ and 86 would remain rear-wheel drive.

Since the launch of the original cars back in 2011, a lot has changed on the Toyota side of the equation. While their variant was originally launched in the US as the Scion FR-S, the car was later badged as a Toyota (as it was in the rest of the world) when the Scion brand was scrapped. In addition, Toyota also created its Gazoo Racing division, which no doubt has already provided plenty of input into the development of the second-generation car.

In fact, Motoring seems to think that the 2017 GR HV Sports concept offers a preview of the next-generation BRZ and 86. If that's the case, fans can look forward to a car that's about the same size dimensionally but lighter than the current generation vehicle. In addition, they'd get a MKIV Supra-style removable targa roof panel, but with increased torsional rigidity hopefully eliminating the dreaded cowl shake endemic to open-topped cars.

Either way, we're glad that the Subaru BRZ and Toyota 86 are sticking around, and that they will remain true to their roots as a rear-wheel-drive sports car that's low on cost and high on fun.