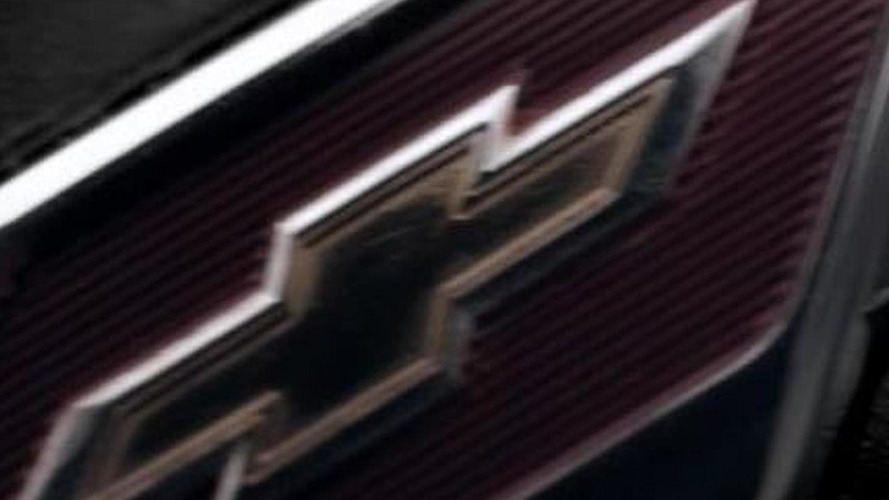 General Motors has launched the first teaser with the seventh generation of the Chevrolet Corvette that will debut in Detroit.

General Motors has started to build hype around the new Corvette by revealing the new logo a few days ago and now they have released the first C7 teaser images buried within the video above, before the car’s public debut on January 13 at the 2013 Detroit Motor Show.

This is the first batch of many teasers to be released with the seventh generation of the Corvette and in this initial video we can see small fractions of some of the body parts such as the front grille, hood, exterior mirror, rear fender and the four centrally-mounted exhaust pipes that are placed in a row. For your convenience we've taken screenshots which can be seen in the attached photos.

According to previous reports, the 2014 Chevrolet Corvette is expected to get a more economical V8 5.5-liter engine but with more power than the current V8 6.2-liter. It will go into production in August or September next year and will be sold as a 2014 model.