Body-on-frame SUV fans can rejoice because the Toyota Land Cruiser is sticking around in the U.S. "We are fully committed to the Land Cruiser for the foreseeable future," Bill Fay, senior vice president of automotive operations at Toyota North America, told Motor Authority.

The existing Land Cruiser dates back to the 2008 model year, but recent rumors suggest a new generation debuts at the in the fall of 2020, pointing to sales beginning in the 2021 model year. A concept would allegedly preview the new look at the Tokyo Motor Show in late October. 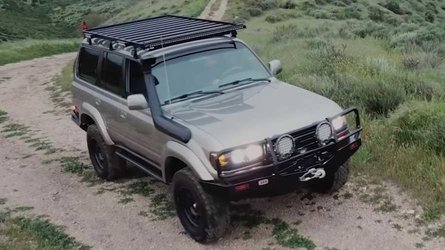 This Icon-Restored Land Cruiser Is The Real Joe Rogan Experience 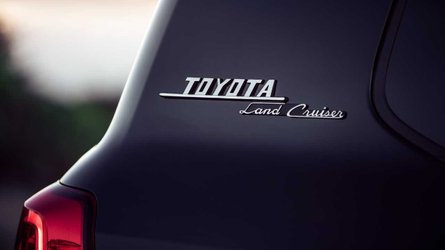 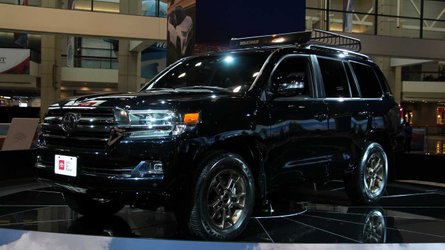 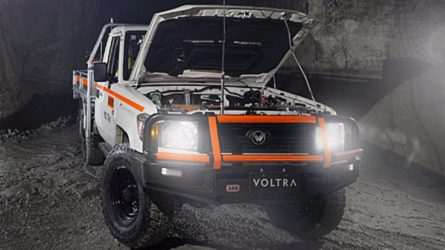 The current rumors indicate the new Land Cruiser would drop the existing 5.7-liter V8 and eight-speed automatic transmission for a more efficient combo of a twin-turbo V6 and 10-speed automatic gearbox. There would possibly be a hybrid variant, too. It would ride on an updated body-on-frame chassis.

A new Lexus LX would use the same powertrain and underpinnings as the next-gen Land Cruiser. However, designers reportedly want to differentiate their looks more than the current models. Development of the pair is allegedly happening simultaneously, so the Lexus could arrive fairly soon after the Toyota.

While it doesn't offer the same luxury or off-road ability, Toyota now has an updated Highlander for folks who need to haul three rows of occupants. The exterior styling is polarizing, but the interior now offers a 12.3-inch infotainment screen on the range-topping trim. The Toyota Safety Sense 2.0 safety tech suite is standard throughout the lineup. Power comes from either a 3.5-liter V6 with 295 horsepower and 263 pound-feet of torque or 2.5-liter four-cylinder hybrid with a total output of 240 hp.