Mercedes Says The Vision Maybach Luxury Concept Might Be Made 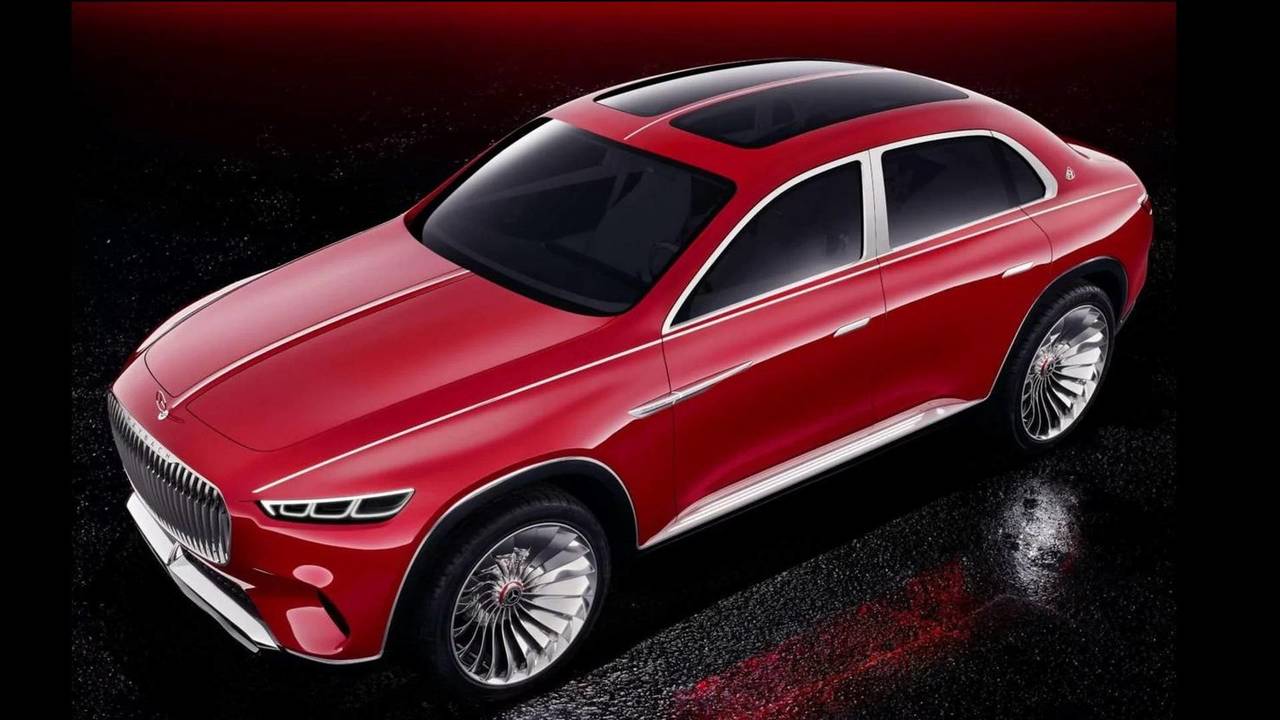 Hands down one of the most peculiar Mercedes concepts we’ve seen in recent years, the Vision Maybach Ultimate Luxury might actually go into production. As a refresher, the oddly shaped showcar was unveiled about a year ago at Auto China in Beijing as an unconventionally shaped SUV with sedan cues. It was based on the previous-generation GLS, but envisioned as a fully electric all-wheel-drive concept with four motors producing a whopping 738 horsepower.

Speaking with Auto Express, Mercedes’ man in charge of SUV development, Andreas Zygan, was asked whether the Vision Ultimate Maybach Luxury would go into production. His rather surprising “why not?” response leads us to believe it could happen down the line. Zygan explained that it all comes down to customer demand, with Mercedes currently having a “very intensive discussion” about whether there is a business case for the part SUV, part sedan vehicle.

The main topic of the interview was not the Vision Maybach Ultimate Luxury, but the all-new GLS introduced this week at the New York Auto Show. Zygan stated the obvious by saying an AMG version is in the works, which isn’t all that surprising since the fullsize SUV has already been spotted testing in a hot “63” specification.

Interestingly, a luxurious Maybach version hasn’t been approved for production just yet, but it’s probably only a matter of time taking into account our spies have already captured on camera the new GLS wearing the latest Maybach grille. Not only that, but a recent report says the model has already been signed off and it’ll be assembled at the Alabama factory. If true, the Mercedes-Maybach GLS will become the most expensive vehicle made in the United States, with a rumored starting price of $200,000 or roughly $42,500 more than the current priciest U.S.-built car, the Acura NSX.

During the same interview, Zygan excluded the possibility of an electric GLS by saying that its platform has not been engineered to accommodate such a powertrain. He motivated the company’s decision by mentioning demand would be too small to justify the costs.

Meanwhile, the regular GLS a.k.a. “the S-Class of SUVs” is scheduled to go on sale in the United States by the year’s end.