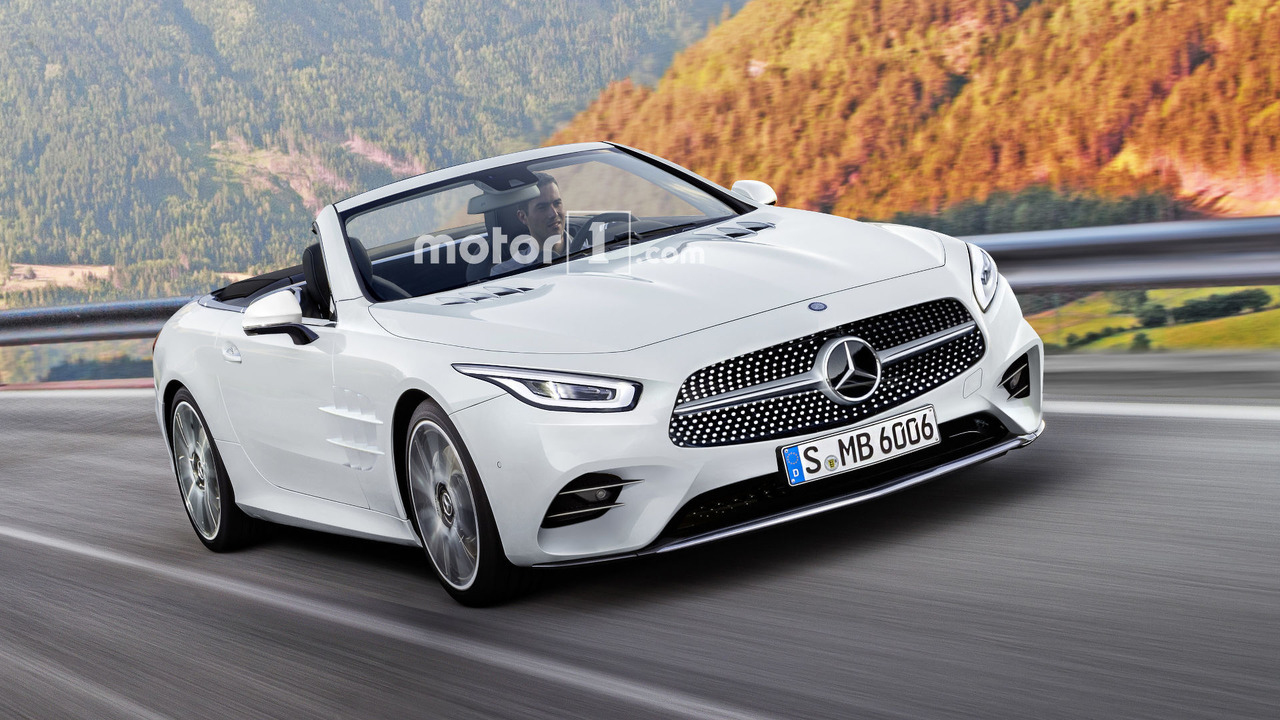 With the SLC going the way of the dodo, the SL will soon become the oldest model in Mercedes’ lineup. The current-generation model (R231) was unveiled more than seven years ago, so it’s safe to say it is getting a bit long in the tooth. Not to worry as an all-new SL is in the works and AMG is responsible with development.

AMG boss Tobias Moers has revealed the Sport Leicht is being engineered alongside the next GT, with both models set to ride on what is known internally as the Modular Sports Architecture (MSA). It goes without saying the reason why the two are being developed together is to achieve economies of scale and boost profitability by driving down the costs with engineering.

Speaking with Autocar, Moers said the new SL-Class will be “far sportier” than the current car, adding that it will have a “perfect compromise between driving dynamics and comfort because it’s still kind of a cruiser, too.” He went on to specify the next generation will be available exclusively as a roadster, and in a separate interview with Auto Express, he revealed electrified powertrains are on the agenda.

Here's The Latest Update Of The Current SL:

Development of the eighth-generation SL is well underway and we’ll see prototypes undergoing testing in the months to come. Moers has made the promise to roll out a more “dynamically-focused car,” one that will bring back the touring DNA of previous generations.

Reports are indicating the hardtop will be replaced by a fabric roof to lower the weight compared to the outgoing model even though it is believed the new SL will be slightly larger. The increased footprint is rumored to bring dividends in terms of styling thanks to better proportions harkening back to the glory days of the SL. The increase in size is said to come with a 2+2 cabin for added practicality, either for two adults hopping into the back for short trips or to extend the cargo capacity.

The mighty V12-powered SL65 is unlikely to return for a new generation, but the V8 SL63 will offer more than enough power since Mercedes through its AMG division has already proven its twin-turbo 4.0-liter can push out as much as 630 hp. All engines will be hooked up to an eight-speed automatic transmission, with a choice between rear-wheel drive and 4Matic depending on version.

A new SL could spell the end of the S-Class Coupe and S-Class Convertible as a recent report suggests these two-door large Mercs won’t live to see a second generation.