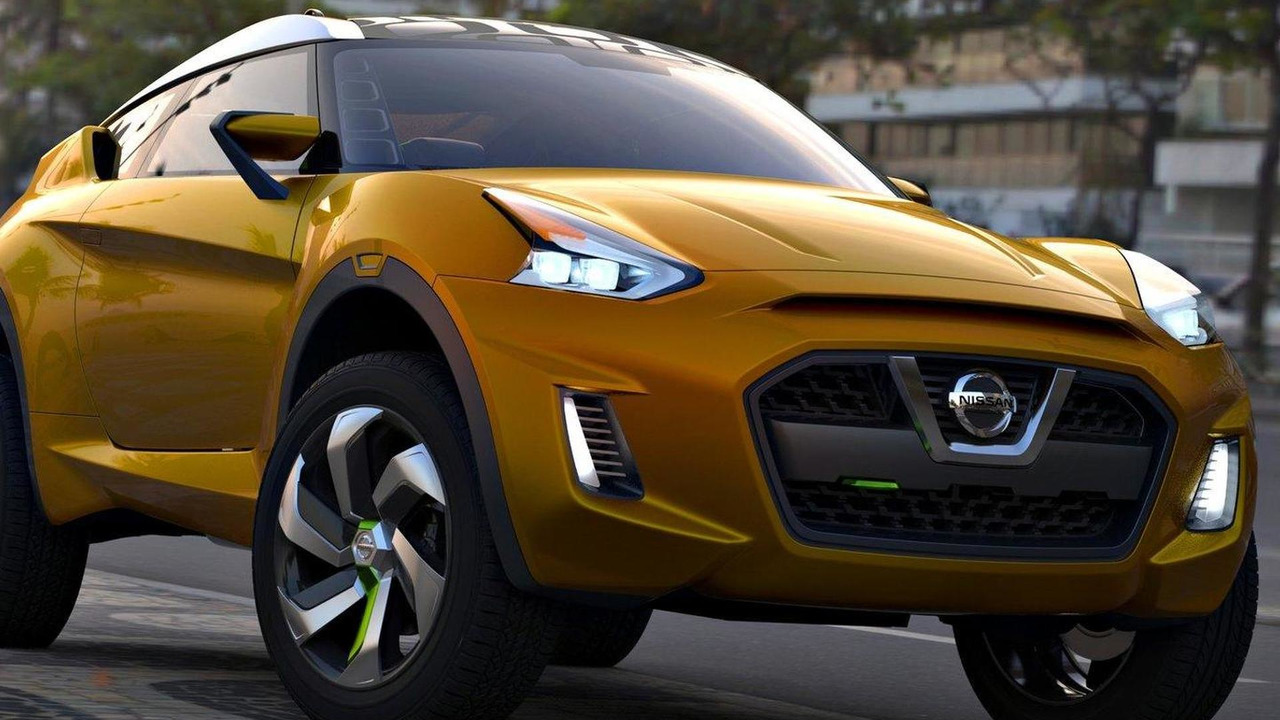 Nissan has officially unveiled the Extrem concept at the Sao Paulo Motor Show. It features unique styling and a 2+2 interior.

Nissan has officially unveiled the Extrem concept at the Sao Paulo Motor Show.

Designed to capture the "color and excitement of Brazil," the concept has a Solar Cortex exterior with a prominent grille, a wraparound windscreen and 19-inch alloy wheels. There's also LED lighting units and a center-mounted exhaust system. Overall, the concept measures 3850mm long, 1765mm wide and 1530mm tall with a wheelbase that spans 2450mm.

Interior pictures were not released, but Nissan says the concept has a 2+2 seating arrangement and a dedicated luggage space. The Extrem also has a removable cargo bin which hides items from prying eyes.

Power is provided by a turbocharged 1.6-liter petrol engine. Specifications were not released, but it likely produces 188 bhp (140 kW) and 177 lb-ft (240 Nm) of torque. The company also says the model could be offered with a choice of front or four-wheel drive.

Nissan says there are no immediate plans for a production model, but hinted the concept's styling "offers a glimpse into [the] future."