Charging Apple Pencils Are Preventing Owners From Unlocking Their Cars 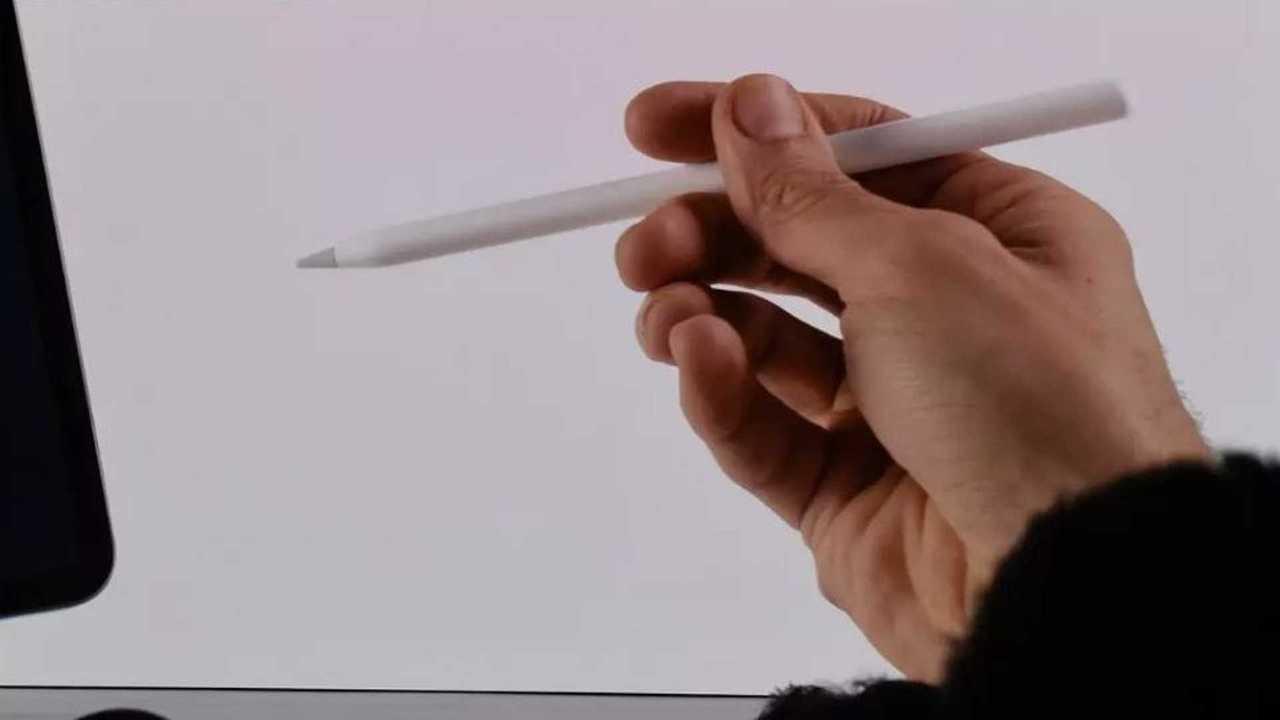 Technology is a wonderful thing, when it works – and doesn't prevent other things from working in the process.

Ah, 2019. Even now, it sounds so futuristic, so wondrous, so full of potential. We thought we'd be colonizing Mars and driving flying cars by now. Instead, 2019 is a time when your electronic pencil prevents you from unlocking your car. What a time to be alive.

According to our friends at The Drive, owners of the Apple Pencil 2 are reporting issues using their car's electronic key fob in the vicinity of their pencil while it's attached to an iPad and charging. Before we get into that, let's take a step back and explain what the Apple Pencil 2 does in the first place.

The Apple Pencil 2 is a peripheral for the iPad Pro that resembles a stylus. It's a useful tool for artists and other creative types to sketch out ideas on the go. One cool feature of the Pencil 2 compared to the previous model is inductive charging. It attaches to the iPad Pro magnetically and is then wirelessly charged by the tablet. Cool.

What's not cool, though, is that, when charging, the Apple Pencil 2 generates frequencies that can interfere with some car key fobs. It's not a huge issue, but an annoying one – you'll have to either manually unlock your car, or separate the Apple Pencil 2 from your iPad Pro prior to unlocking it.

Unlike software bugs, this problem can't simply be patched out – it's hardware related. Apple's fix? Like we said above, separating the Pencil from the iPad Pro solves the problem. During regular use, the Pencil generates frequencies in a completely different range that poses no problems for remote keyfobs. It's only a problem when it's connected and charging.

The good news for owners of these devices is that it doesn't seem to affect every car keyfob, only some of them. If you happen to own an Apple Pencil 2 and you've had issues unlocking your car, let us know what you drive in the comments below.