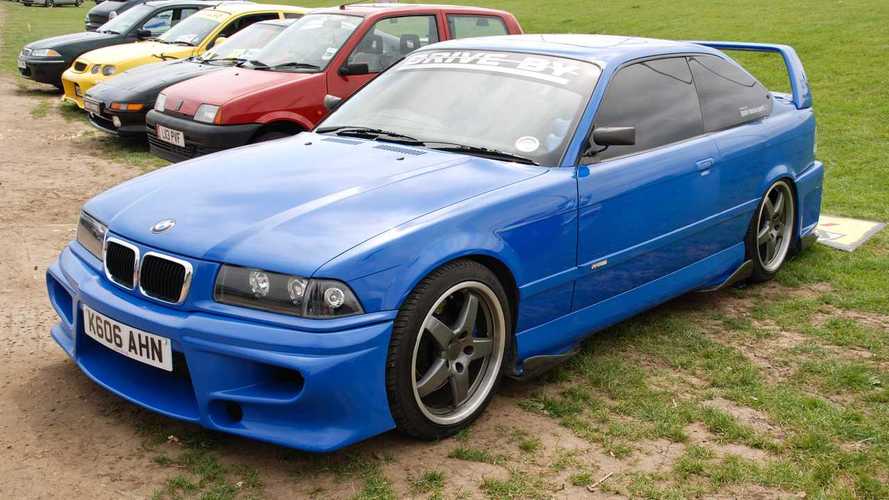 A BMW M3 was stolen after the thieves managed to program a blank key. CCTV system recorded the entire incident.

In the first part of the year there were several BMWs stolen in the United Kingdom by thieves who were able to access the BMW OBD (On Board Diagnostics) II port, programming a blank key which granted them complete access to the vehicle. Last month the German automaker issued a fix for the X5 and X6 models manufactured between 2007 and September 2011, promising that the rest of the models will get a similar fix by the end of the year.

As you can see from these two videos recorded by a CCTV system, the owner of an M3 (E92) lost his car the same way, with the thieves using the dreadful OBD key cloning process.

Here is the second part of the video: