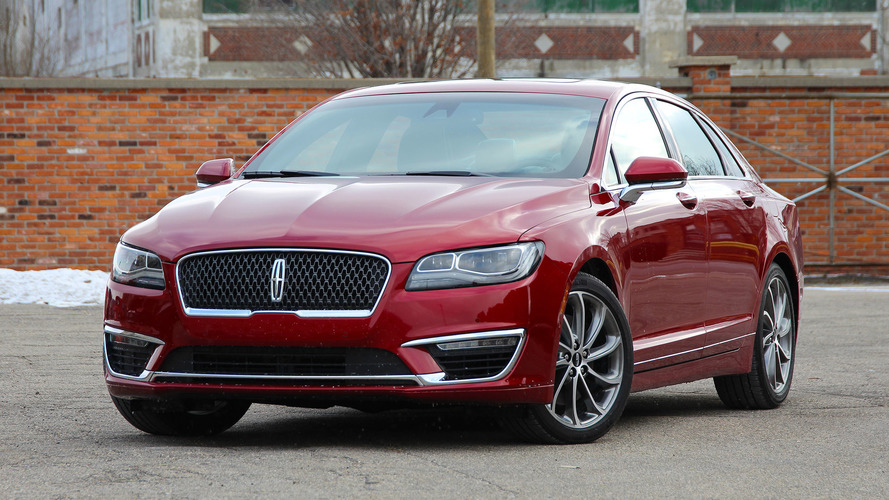 Trademark filing hints at the return of the "Zephyr" moniker.

The Lincoln MKZ and the aging MKT are the only remaining models stuck with the old alphanumeric designations, but it’s only a matter of time before the former will get a proper name. According to a new report published by Car and Driver, it appears Ford’s luxury brand wants to dust off the “Zephyr” moniker for a future sedan bound to replace the MKZ.

They’re making this assumption based on a trademark filing from 2016, which was actually a separate one rather than merely being an update of an older trademark. It could be a sign Lincoln has plans to use “Zephyr,” and it would make sense for the MKZ successor to get it taking into account the last Zephyr – sold only for the 2006MY – was a Ford Fusion-based sedan like the current MKZ. The nameplate is actually much older than that, with a V12-powered four-door sedan carrying this name back in the late 1930s.

The report goes on to mention the name change might come along with a vastly different platform. With the Fusion going in the way of the dodo, the MKZ upon which it’s based might be transformed into a rear-wheel-drive car by using the same platform as the Lincoln Aviator.

It’s all speculation at this point, but it goes to show Lincoln still believes in sedans while diversifying its SUV lineup with the launch of the entry-level Corsair currently on display at the New York Auto Show. It follows the larger Aviator unveiled towards the end of last year.

But what about the ancient MKT? Even though the Aviator is technically its replacement, the 10-year-old crossover is sticking around for a while for fleet buyers to use as funeral hearses and hotel cabs, as per a statement made last September by Robert Parker, Lincoln's marketing manager, in an interview with Automotive News.

A concept car to preview the MKZ replacement will allegedly be unveiled in 2020 ahead of the production model’s debut scheduled to take place at some point in 2021.

The MKZ In The News: