Mazda6 Diesel Planned For The U.S.

During the New York Auto Show, Mazda finally introduced a diesel-powered version of the CX-5 SUV. The Japanese company is now taking pre-orders for the 2.2-liter ignition compression motor which will be offered exclusively for the Signature AWD trim. With a starting price of $41,000 MSRP, it’s not the most affordable option out there, but Mazda promises it will expand the CX-5 diesel range with further, cheaper models later this year.

Apparently, the SUV won’t be the only Skyactiv-D vehicle of the brand in the United States. Nothing is confirmed yet, but Autoblog reports the 2.2-liter diesel will eventually be offered for the Mazda6, too. The information comes from Masahiro Moro, Mazda’s North America's president and CEO, who confirmed to the publication a diesel-powered Mazda6 is in the plans.

Our Take On The Mazda6: 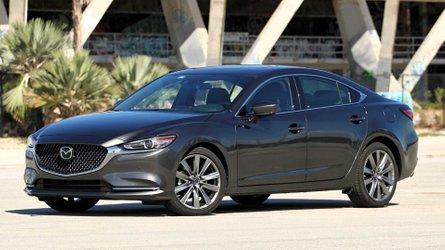 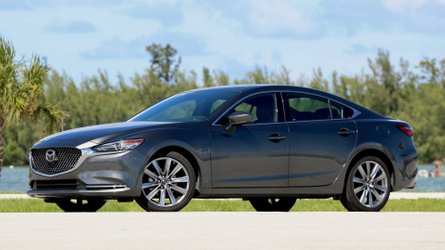 Just like the CX-5, it will come only in the top Signature trim with all-wheel drive, which means it will probably be a relatively expensive offering, at least initially. There’s no timeframe for the market lunch of this eco-friendly sedan, but logic tells us it will probably go on sale before the end of this year.

Naturally, the Mazda6 will get the same engine the CX-5 diesel uses. It’s 2.2-liter four-cylinder unit with two turbochargers nestled into a single housing. The official output numbers for the sedan are 168 horsepower (125 kilowatts) and 290 pound-feet (393 Newton-meters) of torque, and we expect these to remain unchanged for the 6. Autoblog estimates the fuel efficiency bonus of the diesel over the turbo gas model should roughly be about 5 miles per gallon in the city and 3 mpg on the highway. 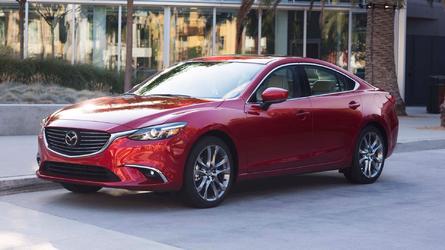 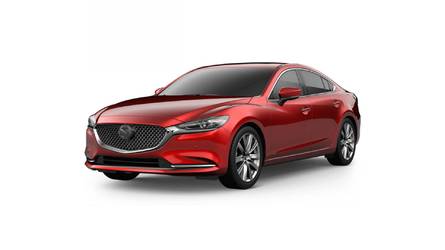 Of course, we will have to wait for an official announcement from the automaker and we expect to hear more about the diesel-powered Mazda6 in the coming months. Stay tuned and let us know if you find the new generation diesel vehicles from Mazda attractive in the comment section below.

5 Photos
Photo by: Automedia
By: Angel Sergeev
++
Got a tip for us? Email: tips@motor1.com