Infiniti confirms entry-level model for 2015, will be built in-house 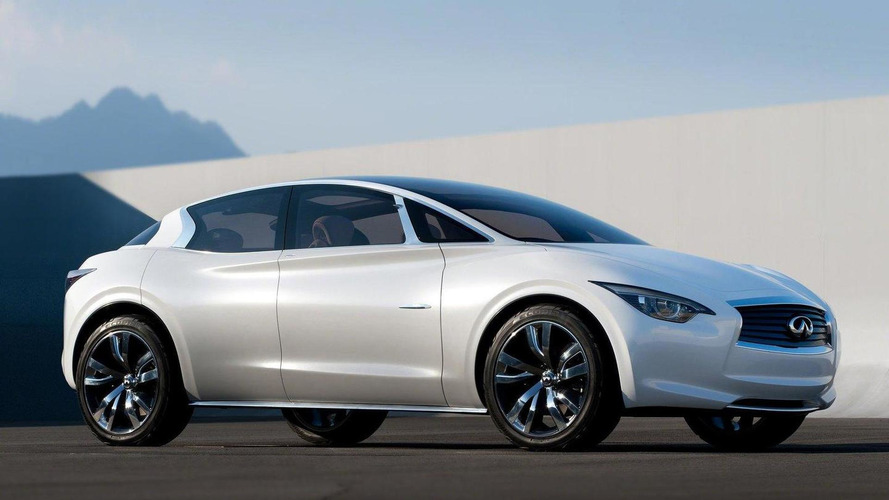 Infiniti has confirmed their entry-level model will go into production in 2015. It will be built in-house at a factory in Europe.

Infiniti has released new details about their upcoming entry-level model.

Set to go into production in 2015, the compact premium vehicle will be built in-house at a factory in Europe. The car was expected to be built by Magna Steyr, but Infiniti decided against using a third-party manufacturer as "part of the brand's overall expansion production plans."

As we have previously reported, the model is expected to feature styling influenced by the Etherea concept. It will likely ride on the MFA platform which currently underpins the Mercedes A- and B-Class. Engine range is unconfirmed, but previous reports have indicated the model could feature four- and six-cylinder powerplants from Mercedes.