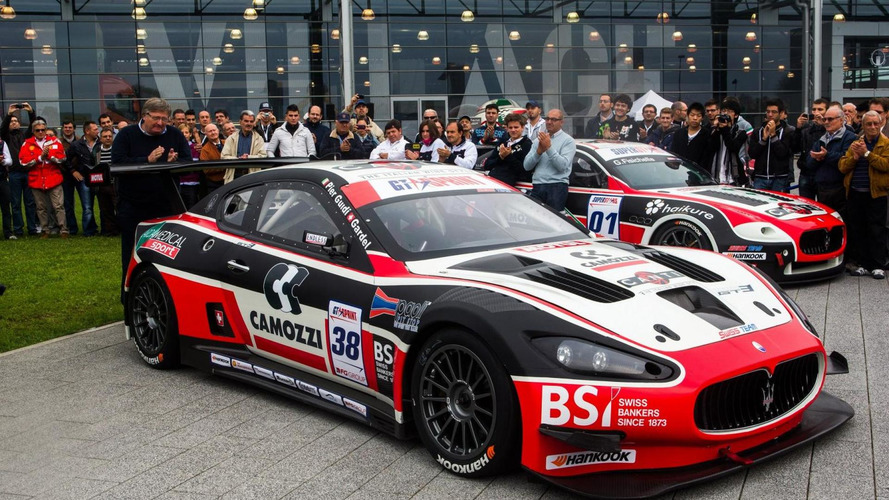 Maserati has introduced this week at the FIV Motorfest in Turin the GranTurismo MC GT3. It will compete in the SUperstars GT Pergusa

Maserati has introduced this week at the FIV Motorfest in Turin the GranTurismo MC GT3 that has already managed to win race 1 at the last Superstars GT Sprint at Italian Autodromo di Vallelunga with Alessandro Pier Guidi behind the wheel. It had to tackle some serious competition coming from several Porsche 911s, Lamborghini Gallardos, Chevrolet Corvettes and Ferrari 430s and 458s.

About a week from now the Superstars GT Pergusa will be organized as the seventh round of the International Superstars Series where this circuit is making a comeback after eight years since the license was revoked. This is the same track that hosted back in 2003 the third round of the FIA European Touring Car Championship. It is built around a lake and has become famous for its high-speed layout.