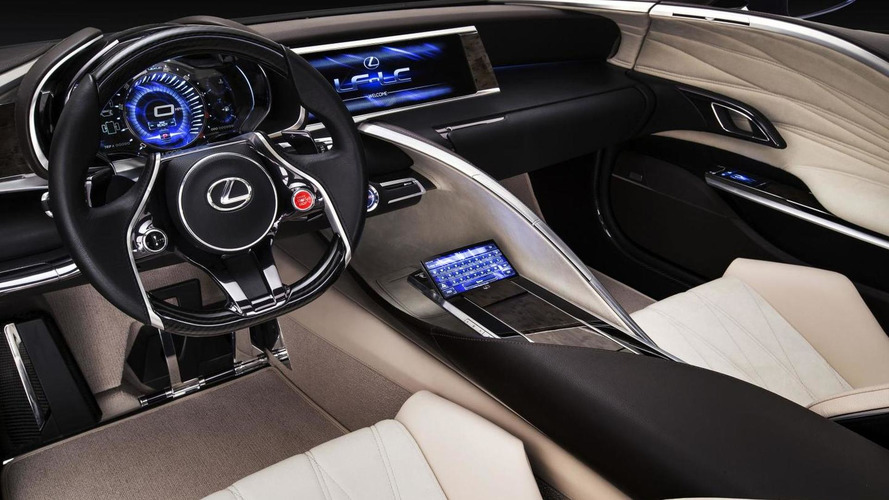 Lexus is showing a blue version of the LF-LC concept at the 2012 Australian International Motor Show. A production version could be in the works.

At the beginning of this year during the Detroit motor show Lexus unveiled the stunningly beautiful LF-LC with a red paintwork. This week at the 2012 AIMS they’ve brought the premium sport coupe wearing an Opal Blue hue inspired “by the lustrous base color found in the naturally occurring semi-precious opal stone of outback Australia.”

As a reminder, the car’s styling is the work of Calty design studio located in Newport Beach, CA. We are dealing with a hybrid 2+2 coupe that features an Advanced Lexus Hybrid Drive consisting of an Atkinson-cycle combustion engine and a high-energy battery pack, providing a combined output of 500 hp (372 kW).

It is believed that the LF-CC (considered as a true SC successor) will get a production version and will be called the LC 600h. Various reports are indicating that the vehicle will be powered by a hybridized V8 5.0-liter engine with up to 500 hp (373 kW), enough for a 0-62 mph (0-100 km/h) sprint in less than 5 seconds.

More details about the concept are shared in the following press release.