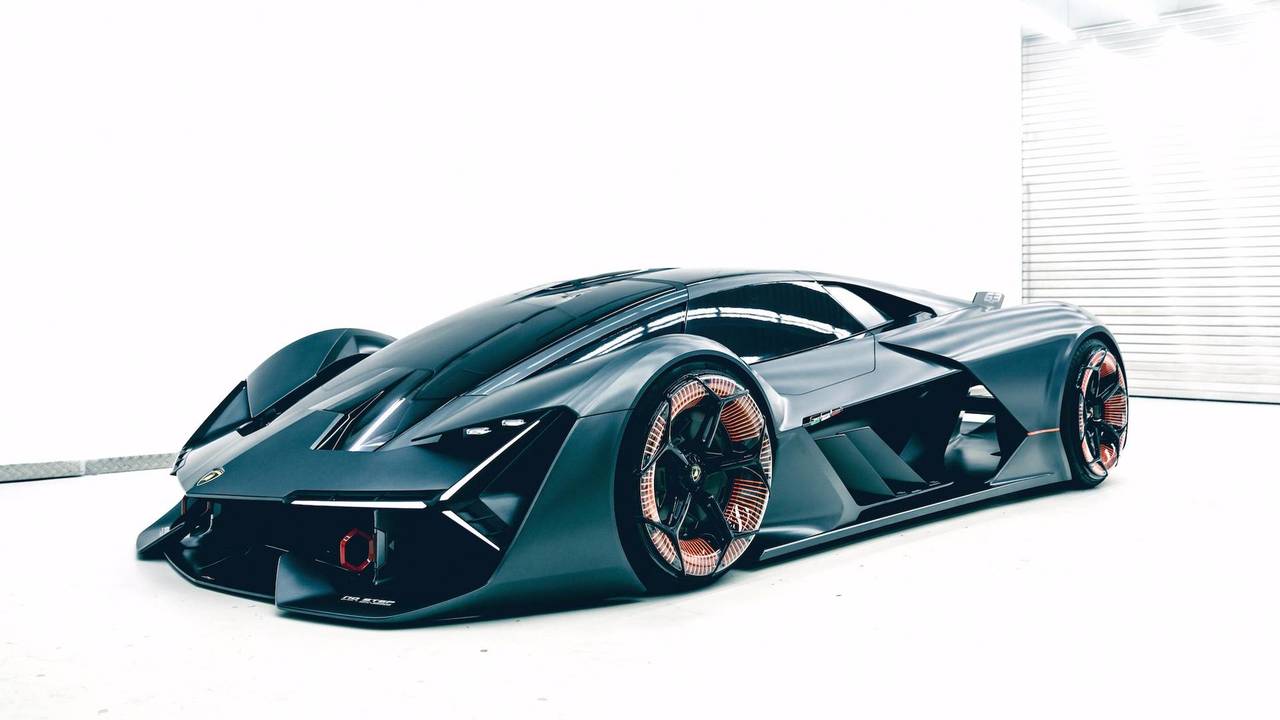 The year is 2019, and the major supercar players – namely Porsche, Ferrari, and McLaren – have gone hybrid. Lamborghini is the lone holdout, clinging to its epic V10 and V12 engines and doing a damn good job of not only keeping relevant, but staying extremely competitive in a world of increasing electrification. We know electric power is coming to Sant’Agata Bolognese, however; It’s just a question of when, and how. We’ve heard plenty of rumors on what’s to come – specifically with regards to the Aventador’s replacement. But now, Car magazine claims to have the scoop on both of these questions.

Specifically, the report says Lamborghini will seek to deliver a hybrid combining electric power for the front and the brand’s iconic naturally aspirated V12 at the back. That falls in line with rumors we heard previously, but Car claims to have spoken directly with Lamborghini bosses to learn that a third electric motor will also work its magic for the rear. It will join a dual-clutch transmission and a modified version of the V12, with batteries running down the middle of the car to keep weight and balance in check. And that’s good, because this new Lambo shouldn’t be shy when it comes to horsepower.

How much power are we talking about? The report mentioned an “estimated” figure of 400 hp from electric power alone. Even if the current 6.5-liter V12 carries over from the Aventador unchanged, that would be a combined figure of over 1,100 hp turning all four wheels. It will be a plug-in hybrid allowing for limited all-electric operation, and it will all reside in a completely new platform with a body inspired by the Terzo Millennio Concept (pictured above) from 2017.

Previous rumors had this mega-hyper-hybrid Lambo breaking cover in 2020, but Car’s report says the timeframe has moved back to 2022. If the news about this Aventador successor is accurate, it should most decidedly be worth the wait.