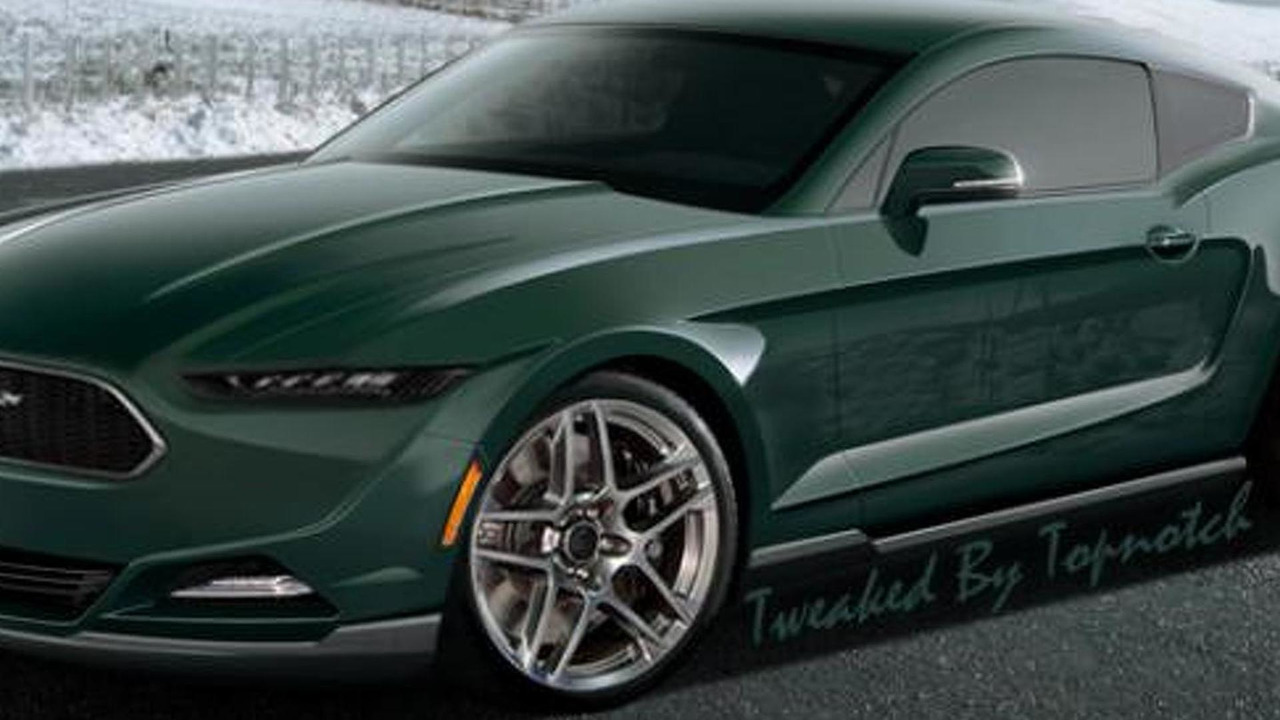 The next generation of the Ford Mustang might get the same engine as the new Focus RS, a 2.3-liter EcoBoost unit.

A week ago we talked about the next generation of the Ford Focus RS that could get a new 2.3-liter EcoBoost engine with approximately 300 hp (224 kW) which is currently being developed in the United States.

According to a recent report, the next-gen Ford Mustang might also get the same engine with just about the same output (310 hp) as in the Focus RS and capable of returning 34 mpg on the highway. There are some chances that Ford will not offer a six-cylinder engine for the next Mustang.

AllFordMustangs.com user GT_STYLE says that the body of the new Mustang will be similar to the one of the current model but the trunk length will be smaller while the sides are formed/indented. The car’s front is expected to feature a beehive-like grille with the Mustang logo centered. He described the headlights as being little slants while the taillights are louvered and projecting out. The third brake light has grown in size and will be installed under the license plate.

That user has managed to obtain this information after participating in a market research study, but even if he is telling the truth about the characteristics of the new Mustang, a lot could change when the next generation hits the market.