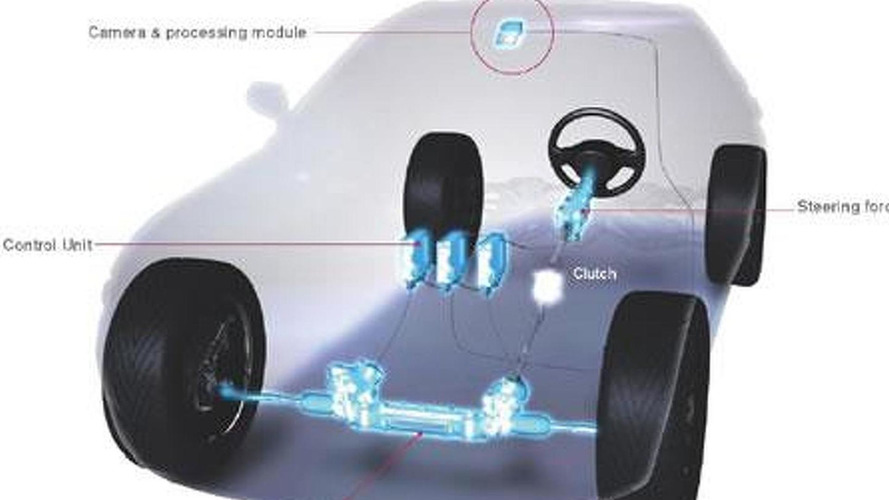 Nissan will launch within a year the first Infiniti models to feature the recently developed steer-by-wire technology.

Nissan has announced at the beginning of this week that they plan on equipping some of the upcoming Infiniti models with a system capable of controlling the steering electronically instead of mechanically. The Nippon automaker calls this “steer-by-wire” technology and will be implemented in mass-produced cars wearing the Infiniti badge.

Within a year we will see the first cars to feature this technology, according to what Nissan representatives said during a briefing. By using this new tech, the inputs made by the driver through the car’s steering wheel will be sent to a electronic engine control unit that can instruct an actuator how to move the tires. These future models will also benefit from a backup clutch designed to mechanically link the steering wheel and tires in case there are some problems. The system also communicate road surface feedback to the driver.

This isn’t the first time we’ve heard of this technology as last year Audi implemented it in the A2 Concept, but the difference is that Nissan is the first to use it in production vehicles.

Further details can be found in the following press release.