Craigslist Will Soon Start Charging To List Your Car For Sale 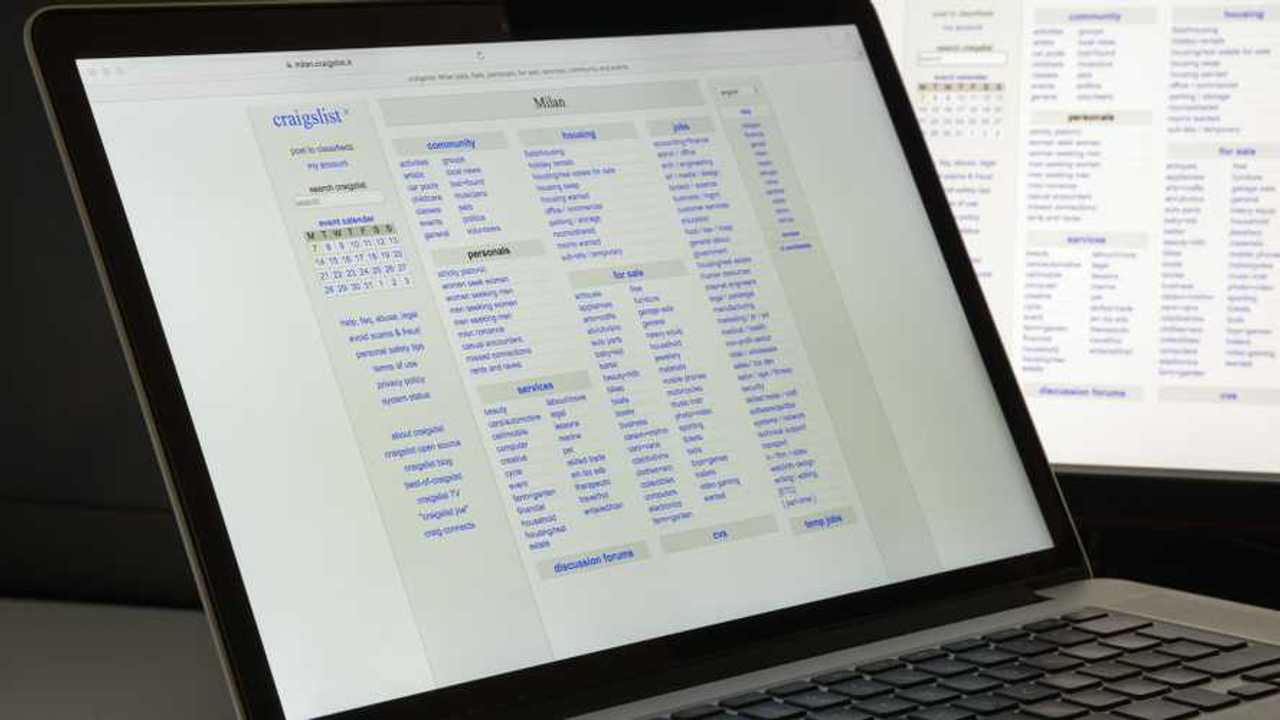 Staring April 15th, it will cost users $5 to sell cars on Craigslist.

Beginning on Monday, April 15, Craigslist will begin charging a $5 listing fee for cars, according to Road & Track. Depending on how you look at it, it's either the end of an era or the start of a new one.

We've been using Craigslist to buy project cars for years, and the news is surprising. Craigslist's entire philosophy since the beginning has been to offer a simple, easy-to-use classified ad service at no cost to the user.

With that said, running Craigslist can't possibly be cheap. Since cars are among the most frequently sold – and most expensive – items on Craigslist, it makes sense to charge a nominal fee to offset costs. However, some might find it unfair that people selling cars are being charged while others aren't.

With that said, a $5 listing fee should help weed out spam and scams, which are unfortunately all too common on Craigslist. Shady car dealers also have a tendency to sell their buy-here-pay-here wares in the "owner" section, making hunting for what you actually want difficult.

That might be because dealers are already paying a fee to list their cars on Craigslist, so this new rule may curtail that annoying behavior. That will make finding new project cars under $2,000 or so much easier, assuming the sellers of those cars still utilize the service after the change.

While we expect the quality of the legitimate ads to improve, we don't have much faith that it'll actually happen. We're certain that short, misspelled descriptions, thumbs covering license plates, and portrait-mode screenshots showing a blurry corner of the car will continue to thrive regardless.

For those that don't want to pay the fee, there's always the less user-friendly Facebook marketplace, where some deals can be had. It still won't ever replace Craigslist, though.