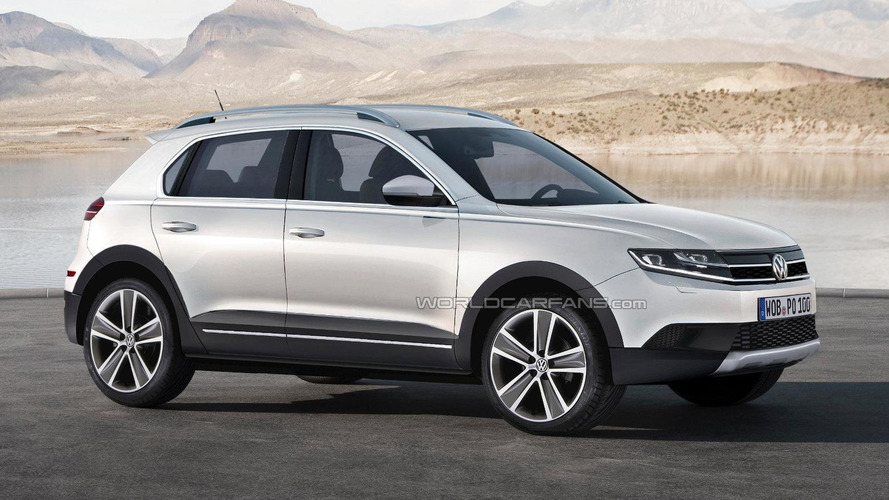 Volkswagen spokesman Peter Thul has confirmed reports that the company is developing two new crossovers. One will be smaller than the Tiguan, while the other will offer seating for up to seven people.

Speaking with Automotive News, Thul said one of the models will be smaller than the Tiguan. This likely implies it will be the Polo-based crossover that we reported on yesterday. It is slated be launched in 2014 and ride on the MQB platform. Styling will likely be influenced by the Cross Coupe concept and both front- and all-wheel drive options are expected.

The other crossover will be larger than the Tiguan and offer seating for up to seven people. Thul said it will appeal to American consumers who don't want a mini-van. Previous reports have indicated the model could be based on the US-spec Passat and cost less than the Touareg.